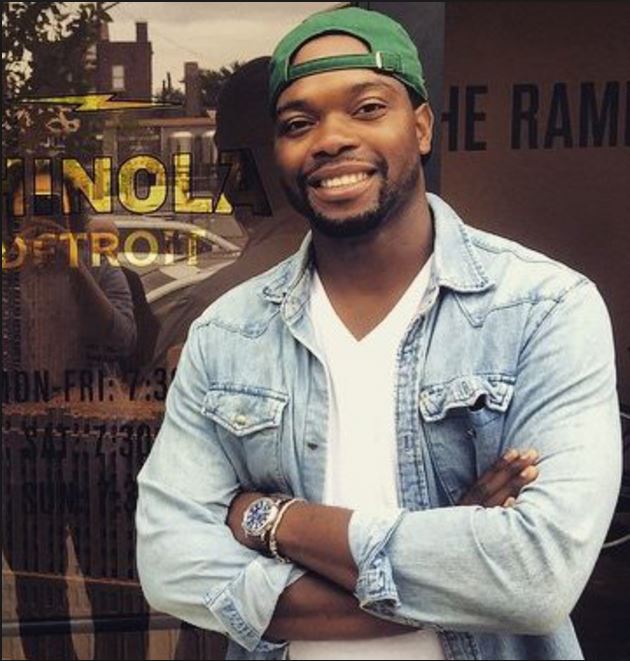 When developers fixed up a vacant house on Detroit, Michigan’s historic Atkinson Street—refinishing the hardwood floors, adding stainless steel appliances, and bringing back the beauty of the classic brick home so it could be rented—some of the neighbors made a cut of those profits, too.

In a new business model, the development company behind the renovation is trying to share the wealth with long-term community members as home values rise around them. 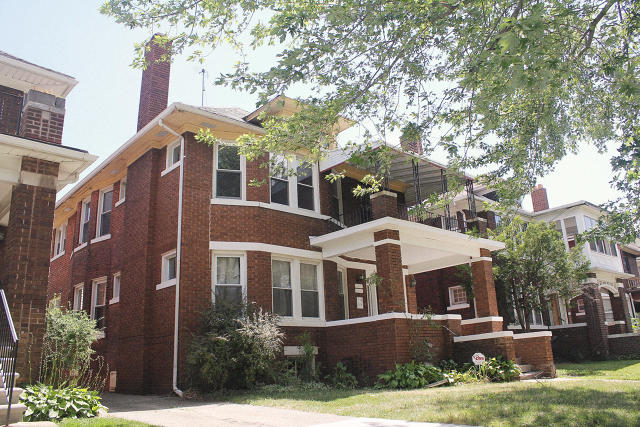 It works like this: If someone bought the house across the street five years ago, they can now sell it to the developers, who will give them cash and a stake in a fund that owns all of the developers’ properties in that neighborhood (30 units, so far).

The fund sends out quarterly payments to everyone with equity. As rents rise, investors earn more.

The startup is focused on renovating houses in neighborhoods that are still struggling, but are on the tipping point of revitalization.

“We wanted them to benefit not only emotionally but physically, tangibly, in a creative type of way, from the resurgence we’re seeing in the neighborhoods in Detroit,” says David Alade, co-founder of the startup development company Century Partners.

By its nature, the program is tailored to people with modest incomes. “A rich person is not going to invest in a single-family home,” Alade says, because the rate of return is relatively small. But there is an expected return, with part of the rent paid by tenants going back to the neighborhood investors.

For Alade, who steered over $100 billion in financing for mid-size and Fortune 500 companies, including tens of billions for the financing arms of the Big Three auto companies, it’s a turnaround.

While he credits his time on Wall Street for teaching him key skills, he says that his satisfaction in raising capitol for wealthy corporations only went so far. Century Partners is his way of bringing the benefits of investment to the community level. Century Partners also promises full transparency in its transactions, terms and structure.

And there is a personal stake here too: Colom lives on Atkinson Street, in the first house bought by Century Partners. His tenants are also his neighbors, and together they have a shared interest in ensuring quality city services and property maintenance in the community.