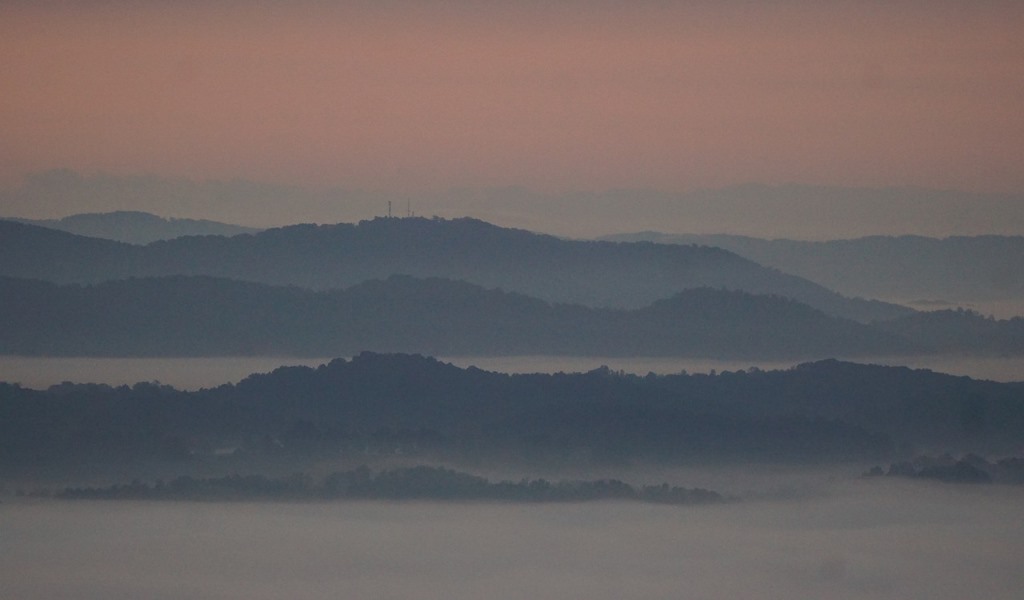 As originally described in The Restoration Economy (Berrett-Koehler, 2002), and more recently documented in the 2020 book, RECONOMICS: The Path To Resilient Prosperity, we sometimes don’t need to touch an ecosystem (or human neighborhood) in order to revitalize it…or make it more resilient.

Sometimes, enhancing its connectivity is all that’s needed. For instance, restoring an old farm that separates a riparian ecosystem from a mountaintop ecosystem reconnects both, thus allowing for essential seasonal migration.

On March 24, 2022, this dynamic was at play when The Nature Conservancy (TNC) and The Conservation Fund joined forces to acquire an 850-acre property that will expand the 43,000-acre Ed Carter Unit of the North Cumberland Wildlife Management Area (WMA), established earlier this year.

“We are pleased to have secured this property, which connects a large wildlife habitat corridor for both game and non-game species,” says Tim Churchill, chief of TWRA’s federal aid and real estate division. “This area also offers expansive lands and waters for public outdoor recreation, a key driver for Tennessee’s economy.”

The partners are transferring ownership to the State of Tennessee to be managed by the Tennessee Wildlife Resources Agency (TWRA). In addition to conserving wildlife, TWRA will manage these tracts to accommodate public recreation, such as hunting and wildlife viewing.

“Today’s tracts will maintain and enhance resiliency, diversity and connectivity among forests on the Cumberland Plateau of Tennessee, Kentucky, Virginia and West Virginia,” he added.

This new addition to Tennessee’s public lands portfolio is located at the headwaters of the Cumberland River system, a valuable freshwater resource that harbors the federally endangered Blackside Dace (Phoxinus cumberlandensis) and other important aquatic species.

The property also lies within the swarming zone for a winter colony of federally endangered Indiana bats (Myotis sodalis) and boasts a mix of mature forest and open pasture frequented by the Tennessee/Kentucky elk herd.

In 2021, TNC identified the Appalachian Mountains as one of four regions named as global priorities for conservation due to its variety of species, level of resiliency, potential for carbon storage, and natural resources that provide clean air and water, food, and economic stability for 22 million people.

“Located along the border of Tennessee and Kentucky, this property falls within the Central Appalachians, which comprise the single most critical landscape east of the Mississippi for climate resiliency, ecological services conservation significance due to high terrestrial, aquatic and subterranean biodiversity,” says Terry Cook, TNC’s Tennessee state director.

Photo of Cumberland Gap at dawn is by WycliffeToo from Pixabay.