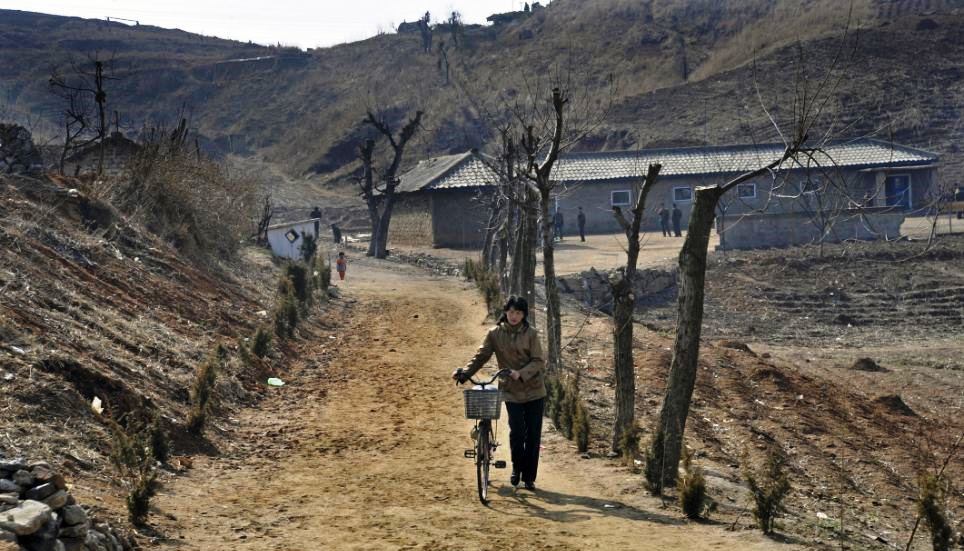 The forest of both South Korea and North Korea we devastated during the Korean “War” (officially just a U.S. police action.) Today, South Korea’s forests are lush and green once again.

But in North Korea, the mountains are still barren. The landscape is actually worsening, as more topsoil is lost and rocks are exposed. Starving, freezing people become more desperate, and what little plant life is left goes into the stew pot or the fireplace. 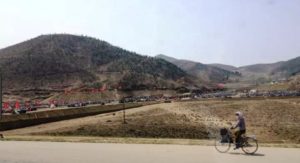 Now, with the recent semi-rapprochement, the South Korean government has created a task force to study forests on both sides of the DMZ (demilitarized zone.)

Experts support the South Korean government’s willingness to help North Korea’s reforestation efforts. Despite sanctions, the international community does not mind such a plan being reviewed before denuclearization, because reforestation is a humanitarian issue. While it is now being passively encouraged at the moment, cooperation on reforestation needs to be actively supported and promoted.

The social, economic and environmental damage on North Korea and its mountains and fields should not be neglected anymore. South Korea needs to openly ask for support and participation in North Korea’s reforestation efforts. Our country has valuable experience from successfully restoring its forests during the 1960s and ’70s. We are confident that we can bring another success case if we try now.

One thing to remember in the preparation is that we were able to successfully restore our forests because we had sufficient food and fuel. For meaningful outcomes in inter-Korean forestation cooperation, support and participation in other areas is necessary.

Photo of girl walking bike through the rural landscape of North Korea by Björn Bergman via Pinterest.

See full Op-Ed by in the Korea JoongAng Daily.