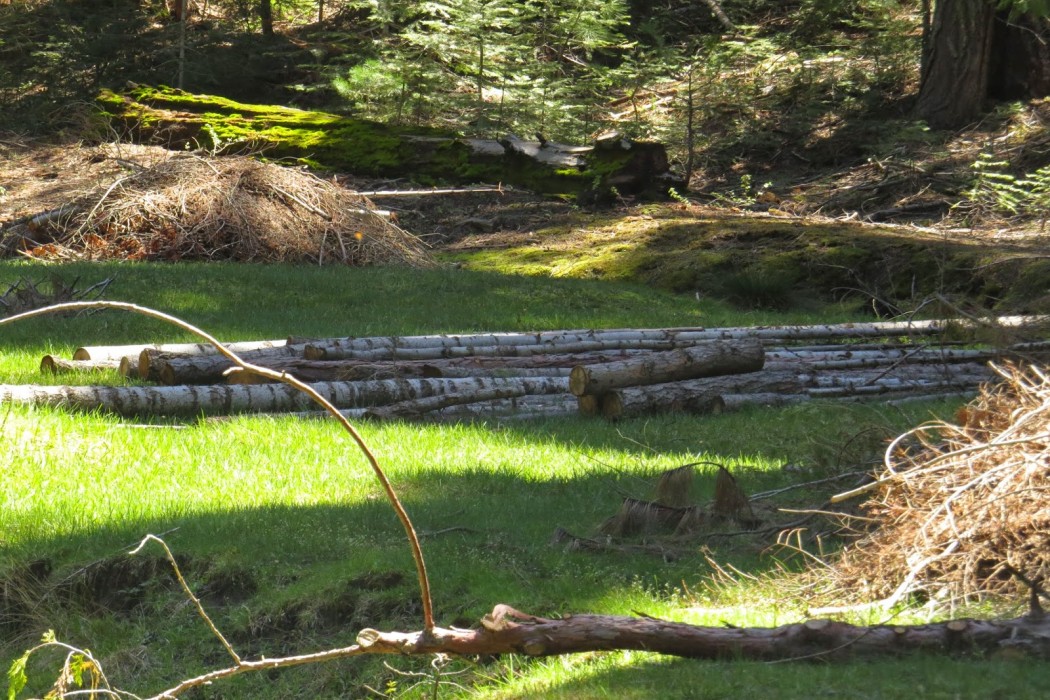 In the mountains above Fresno, a slim, beautiful wild plum has taken root in a newly cleared meadow. No one planted the tree. It simply sprouted on its own, once the overgrowth was pushed out by Native Americans working to revitalize the forest.

The blooming presence of this sapling stands as testimony to what can be done to not only restore a meadow but to thin the forest and thereby bring more water down from the Sierra Nevada mountain range.

Experts have been talking for years about thinning California’s forests to enhance the water supply downstream. No one knows exactly how much more water the Sierras could produce if the dense undergrowth was removed, but it’s a lot – two, three, up to 16 percent (p.2) or more, of current yield. While estimates vary, most reflect a recognition that reversing the century’s old habit of suppressing fire in the watershed is critically needed.

In the San Joaquin River watershed, between Yosemite and Sequoia, the North Fork Mono Tribe is restoring the health of the forest there. It is their ancient homeland and while most of the several thousand Indians – those who survived genocide – were driven out of the mountains a century ago, many of them still carry traditional knowledge of forest stewardship.