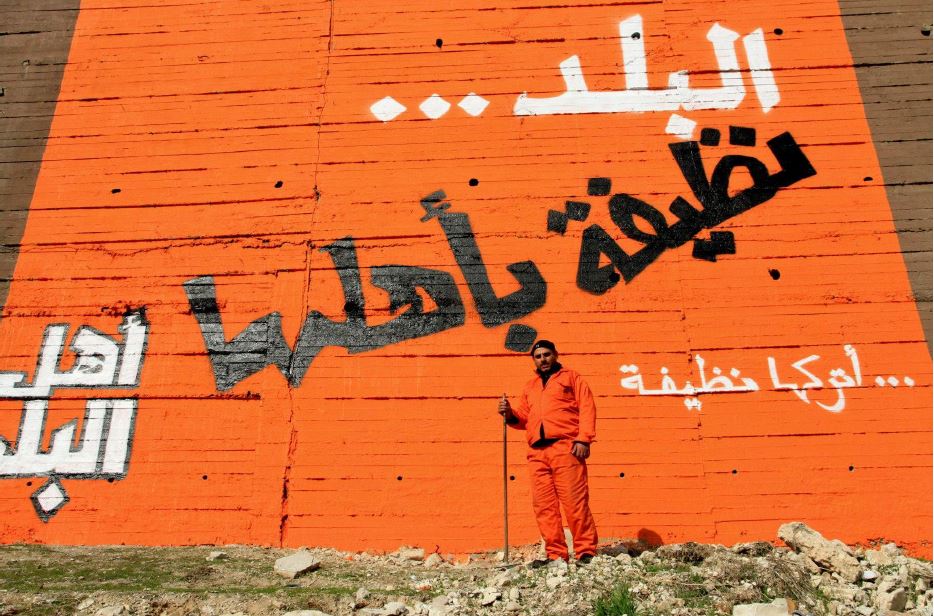 We are born into countries that we assume are our countries. We grow between people who we feel are our own.

But what if the world we are born into and the people we grow up amongst are not as harmonious as we wish for? What if much of what we have seen since our childhood is war and destruction? What if we war displaced by war or hunger? What if we decided that our reality is not static and that it could be improved? What if we choose to embrace reality the way it is then slowly create a reality that is more positive and to accepting, for us and for generations to come?

Within this spirit of positive change “Ahel Al Balad” was founded as a non-political, community-based movement that aims to broaden positive behavior in Jordan and beyond; in order to build ethical, cohesive, and compassionate communities, by bringing passionate citizens together to create a better reality through positive participation in volunteering initiatives of common interest.

We aspire to become an independent, financially sustainable, non-for profit organization lead by a group of ethical, diverse and passionate individuals who believe in the role of positivity in broadening and building sustainable communities around the world. This paper will focus on studying “Ahel Al Balad” and developing it as a blue print that could be applied as a tool within communities in the Middle East to establish more harmony & manage conflict. 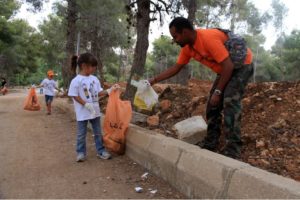 Before it evolved “Ahel Al Balad” started as an anti-littering initiative. Especially since littering is a significant problem in Jordan. A country that depends greatly on revenues generated by tourism. The greater Amman Municipality alone had registered 14,800 littering violations during the first quarter of this year (2013), according to a municipality official.

To address this issue and more “Ahel Al Balad” was formed as a group of passionate citizens, and evolved into a movement dedicated to creating a better reality through various volunteering initiatives that encourage citizen participation in issues of national interest. It’s a non-political, community-based movement that aims to create positive change in behavior in order to build ethical, cohesive, and compassionate communities in Jordan and beyond.

Now, “Ahel Al Balad” is incubated by the Jordan Green Building Council (JordanGBC), established in 2009 by a group of passionate individuals who believed in the need and value of combining environmental and business needs under one organization. It received its “Established Member” status after the formal acceptance of the World Green Building Council in April 2012. Its mission is to promote and advocate for the adoption of Green Building practices in all phases of the building process, leading towards making Green Buildings a widespread reality in Jordan. Its vision, however, is to evolve and expand into a recognized regional leader in developing and implementing innovative green building practices in every possible aspect.

“Ahel Al Balad” aims to contribute to the well-being and advancement of society in Jordan and abroad by applying its members’ collective knowledge in areas such as advocacy, civil society, good governance, economic development, entrepreneurship and sustainability.