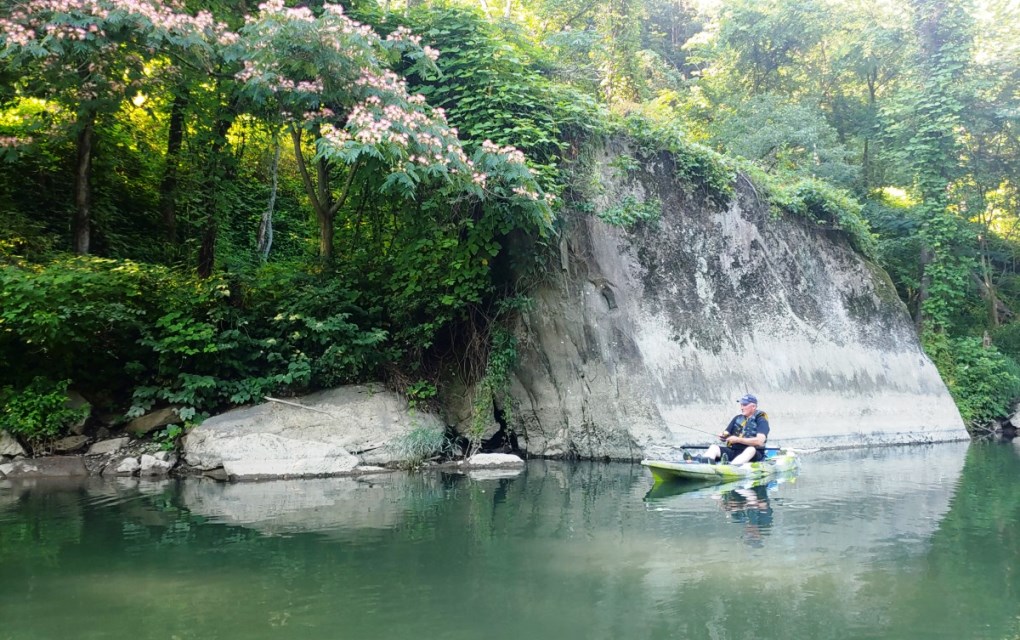 The small cities of West Virginia are, many of them, quite picturesque. They’re dotted along rivers, among small farms and nestled around mountains. It’s easy to imagine them as boutique little enclaves. But their reality, as we know, is different.

West Virginia has long been among America’s poorest states, dominated by a coal industry that never brought true prosperity. Now coal use is declining, as are the state’s municipalities. The statewide poverty rate is increasing.

For example, McDowell County is part of southern West Virginia, or coal country. Since 1950, its population has dropped from 98,000 to 18,000; per capita income is $14,000 a year; and life expectancy is similar to that of developing African countries, thanks largely to the opioid and meth epidemic. The county is plagued by abandoned buildings and visible signs of poverty, such as “coal camps” full of ramshackle trailers.

The area itself is beautiful. McDowell’s main route—Coal Heritage Road—winds along the Tug Fork River, through a hollow within one of the most mountainous stretches of Appalachia. The gritty little towns have plenty of character. Yet there’s practically no ecosystem of niche businesses to attract tourists or affluent residents. The Hatfield-McCoy trails, which include a moonshine distillery, are the closest thing I saw to an attraction on a recent 65-mile drive along the route.

This is a wasted opportunity. In other mountainous parts of America, such as Colorado, Oregon and Virginia, there are plenty of towns that utilize their natural beauty to become destinations. They have ski resorts, golf courses, regional food and beverage hubs, and lively old downtowns. West Virginia could have all this—and even more, due to its rural culture—with commercialized camping, whitewater rafting, ATV tours, and hunting and fishing.

A few places in West Virginia already do, such as Greenbrier County, which also sits in the state’s impoverished southern part. Its largest employer is The Greenbrier, a historic country club and resort that hosts a PGA golf tournament. Several miles away is Lewisburg, once called America’s “coolest small town.” It’s a 3,900-person community centered around a charming town center. Elsewhere in the county are campgrounds for nature tours, a bluegrass festival, and charming bed and breakfasts.

Greenbrier County does not have a dominant industry or a university. It simply has fun things to do, so people visit. This has bolstered its economy, giving it the second-highest median household income in the 13-county southern West Virginia region.

One idea would be to stop thinking of itself as a coal hub. A recent documentary showed that the overwhelming political dialogue in the county is about bringing back coal. But that industry has declined for decades—even more recently, thanks to natural gas. Its decline has hammered coal country. McDowell has an 8.6 percent unemployment rate.

The county needs to explore its real advantages. These can begin with government and business coalitions rebranding the area, changing its regulations and incentives to encourage tourism and other new economy sectors.

But it also must happen through individual entrepreneurs opening new enterprises and other businesses that leverage McDowell’s natural beauty. That way, outsiders will want to see a county—and a region of West Virginia—that deserves to be seen.

This article by Scott Beyer originally appeared in GOVERNING. Reprinted with permission from Governing / e.Republic.