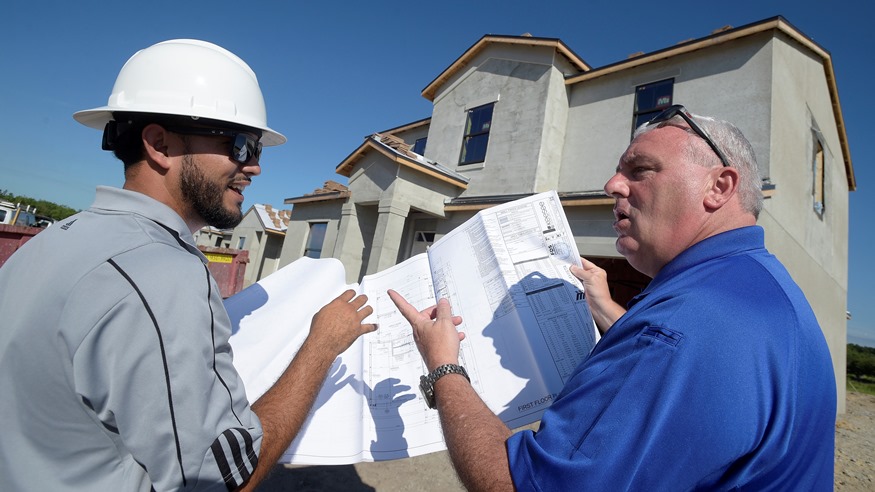 For a decade, millennials have headed to rust-belt cities with sketchy pasts and used the low cost of living to take risks and pursue creative careers.

In the mid-1980s, a creative trust in Pittsburgh decided to revitalize the downtown by renovating historic theaters and performing arts centers and renting nearby apartments to young professionals and creatives. In nearby Detroit, young people are buying cheap land and starting urban farms, and the urban art scene is positively thriving. Even Cleveland and Buffalo have seen an increase in millennials taking advantage of the low cost of living to take calculated career risks.

So, I thought, why couldn’t Reading, Pennsylvania be the designation for young creatives? After all, it was also an inexpensive place to live that offered a historic urban infrastructure, affordable housing, and a central location less than three hours from Manhattan and two hours from Philadelphia. In theory, it sounded absolutely doable.

But it had its downsides. The house was so cheap because it was located in what is categorically one of the worst cities to live in America.

The final shoe fell at the end of July 2015 with a series of shootings within three blocks of the house that ended with a 15 year old murdering a 17 year old. After that, no one hid the fact that they had no desire to spend time in that neighborhood any longer. By the fall, I was ready to put my dream of creating a thriving oasis for artists to rest.

I realized that the ultimate mistake I made was asking the wrong questions to the wrong people: Instead of talking to the average residents of the city, I spoke with the leaders and formed my plan on what they thought the city needed, not what the residents wanted.

But just because I failed doesn’t mean that others will. If you are considering trying to revitalize a small community, first find out what will get your residents engaged. Work with local business that are already established and successful, and put together a special event to judge the amount of interest.

Spend time talking to the people you think would be interested and find out why they aren’t already involved in the local artistic community. And find out what struggles other businesses and non-profits are going through; if they are becoming jaded or giving up on their original goals, there may be a genuine reason for it.

I still have hope for Reading, because when things look so dim, hope is all you can really have. Despite everything I went through, I still want to be part of that happy ending.