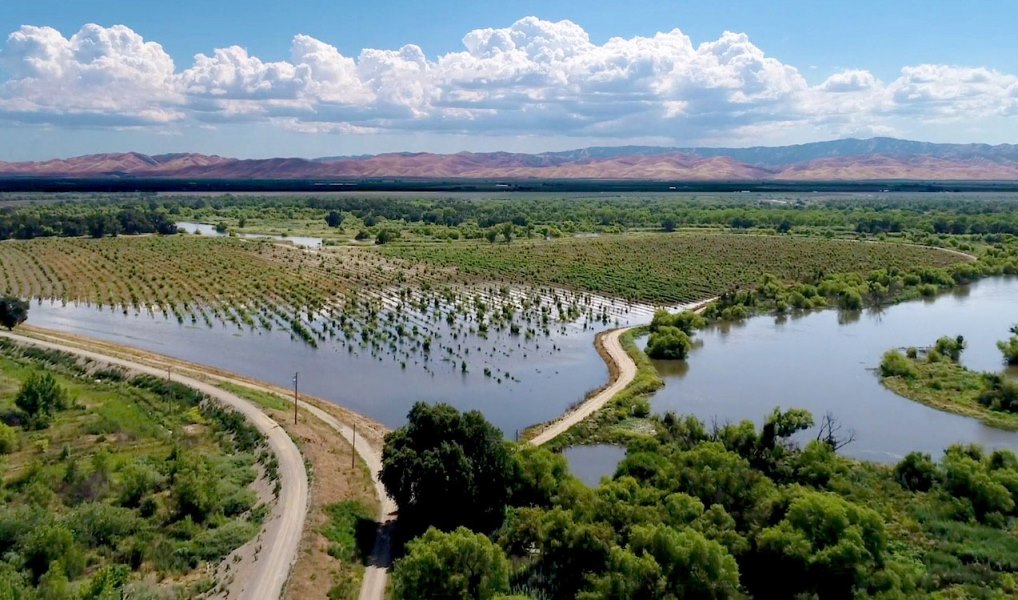 On September 1, 2022, it was announced that the non-profit River Partners had landed $40 million from the state of California to continue and expand their river restoration projects.

Julie Rentner, president of River Partners, said “The science couldn’t be clearer. The San Joaquin Valley is ground zero for both more intense and frequent climate-driven floods and droughts on the horizon. Expanding and restoring the Valley’s floodplains provides significant benefits on both fronts.”

“Today’s budget decision represents a strong down payment on a brighter future for the Valley’s environment, communities, and economy,” she continued.

River Partners was instrumental in creating the first state park to be located within Stanislaus County.

“These rivers are not only the lifeblood of my district, providing the foundation for every farm, every job, and every bite of the food we eat, they also are vibrant, living wildlife habitats that need to be protected and improved,” said Assemblymember Adam Gray, who helped secure the funding.

“River Partners has been a leader in helping us preserve our rivers; now we can concentrate on making them better for both wildlife and people,” he added.

The State Water Project and California Aqueduct canals both run through the district and the federal San Luis Reservoir is located on its west side.

That’s why river restoration—and water policy in general—has been a core issue for Gray throughout his 10-year Assembly career.

Gray is especially proud of the Dos Rios Ranch Preserve, which has been designated as California’s next state park – a process that could be completed within the next 10 years.

With the help of local farmers, farm workers and volunteers, River Partners acquired roughly 2100 acres near Grayson and has ecologically restored them into oases for fish, water fowl and native plants.

Those are only the most obvious benefits, said Gray, who pointed to many others, including enhanced flood control, carbon sequestration, water quality and storing water for droughts.

Gray pointed to modeling by UC scientists that show atmospheric rivers will become much larger and more frequent in coming years, threatening virtually every Valley community with flooding.

In restored flood plains like Dos Rios, those fast-moving flood waters have a place to spread out and slow down, lessening the pressure on levees protecting downstream communities.

As that water soaks into the ground, it will replenish the aquifers that provide drinking water and irrigation for dozens of Valley communities.

Already, forests of valley oak and cottonwoods are growing in the restored floodplains, sequestering greenhouse gasses as they expand.

Rentner envisions similar refuges and parks along many of the San Joaquin Valley’s rivers. By connecting such parks, wildlife will have corridors to allow them to flourish.

The legislation targets the San Joaquin and Tulare basins, directing River Partners to use it for research, planning and restoration projects.

“What I like about River Partners is that they don’t look at the plight of fish and our environment then wring their hands. They get their hands dirty, doing the work to make things better,” said Gray. “And they invite everyone to the table – from farmers to farmworkers to scientists to tribal leaders and everyone else who wants to join in.”

“I’m proud we could get this done and look forward to the work ahead,” Gray concluded.