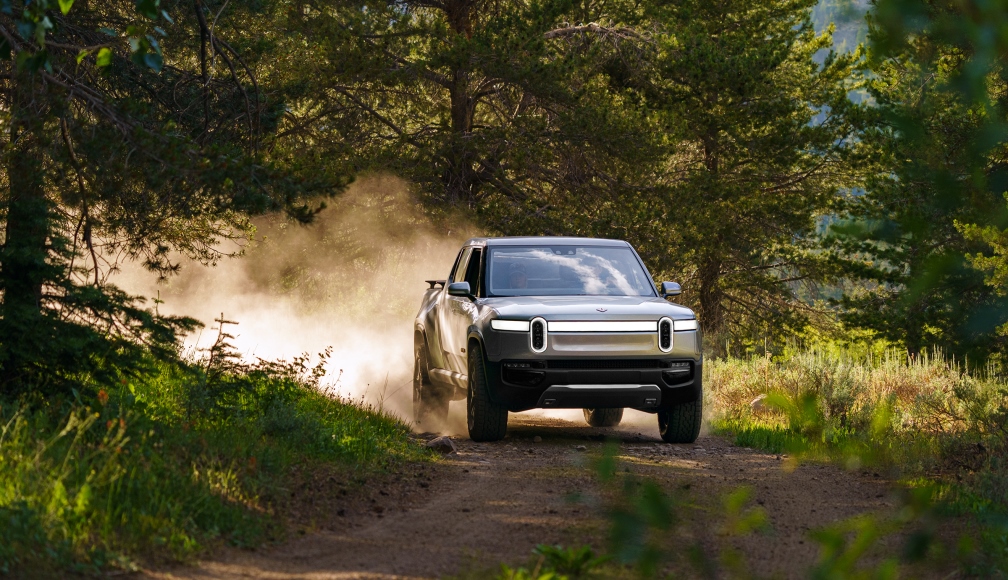 Electric automaker Rivian was founded in 2009 by CEO Robert ‘RJ’ Scaringe, who graduated from the Massachusetts Institute of Technology with a doctorate in mechanical engineering.

In 2015, Rivian opened research facilities in Michigan and the Bay Area. Rivian began working on electric vehicles and related products. 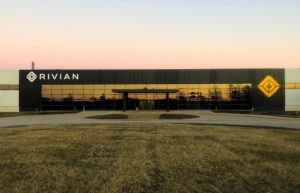 In January 2017, Rivian acquired the former Mitsubishi plant in Normal, Illinois, with the intention that the plant would become Rivian’s primary North American manufacturing location.

Now, Rivian has announced another major equity investment of $350 million from global automotive services company Cox Automotive, which joins Ford and Amazon in backing the firm. In addition to the investment, the companies will explore partnership opportunities in service operations, logistics, and digital retailing.

“We are building a Rivian ownership experience that matches the care and consideration that go into our vehicles,” said Scaringe.

“As part of this, we are excited to work with Cox Automotive in delivering a consistent customer experience across our various touchpoints. Cox Automotive’s global footprint, service and logistics capabilities, and retail technology platform make them a great partner for us,” he added.

Cox Automotive, a subsidiary of Cox Enterprises, is the home of nearly 30 automotive brands, including Autotrader, Kelley Blue Book, Pivet, RideKleen and Manheim, which transports, services, and auctions vehicles across more than 150 global locations.

“We are excited by Rivian’s unique approach to building an electrified future and to be part of the positive impact its products will bring to our roads and the world around us,” said Sandy Schwartz, president of Cox Automotive. “This investment complements Cox Automotive’s own commitment to environmental change through our Cox Conserves efforts.”

Rivian has developed two clean sheet electric adventure vehicles, the R1T truck and the R1S SUV. Designed on a flexible skateboard platform, the R1T and R1S will each be available with up to 400 miles of range and an unmatched combination of off-road utility and high performance.

“With the electrification of vehicles set to play a significant role in the new mobility future, this partnership opens another channel of discovery and learning for Cox Automotive,” said Joe George, president of Cox Automotive Mobility Group. “Advancements in battery technology and the electrification of fleets are two of our primary focus areas, and we believe this relationship will prove to be mutually beneficial.”