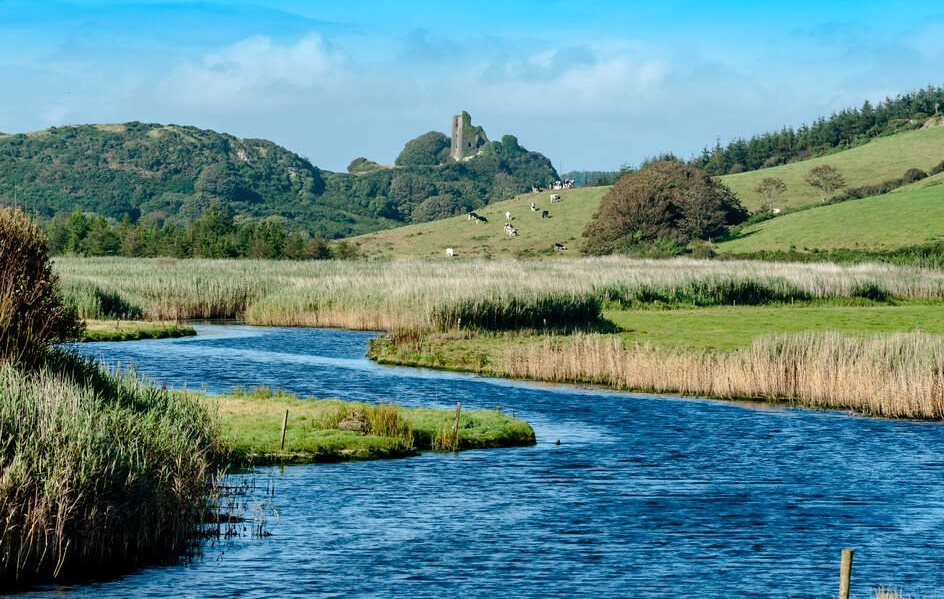 It’s no secret that Ireland’s economy has had many ups and downs in recent decades, but—having been independent of Great Britain for a century now—at least the Brexit disaster that is devitalizing the British economy isn’t adding to their challenges.

In addition to that locally-based funding, many rural communities are experiencing successful innovation and regeneration efforts that are supported by European Union (EU) funding, of which their neighboring communities across the Irish Sea can’t partake.

Dunhill-Fenor parish, which includes the villages of Boatstrand and Annestown in County Waterford, is one outstanding example. The local community has been transformed into a dynamic socioeconomic ecosystem and a model of best practice in bottom-up regeneration.

In 1993, an umbrella social enterprise group was established in the area in response to the loss of local teachers, a declining population, migration to cities and emigration.

The combination of challenges and supports prompted the Dunhill community to take action, and the results have been terrific. The Dunhill-Fenor parish population has increased from 1500 to 2100, and over 250 jobs have been created in the Dunhill Ecopark since its opening in 2000.

More than 5000 people have received accredited education in the Dunhill Ecopark Education Centre. The local motto of “there is no limit to what can be achieved by a community working together” is living up to its promise.

One of the community’s wonderful projects is the Anne Valley Walkway and Wildlife Sanctuary. This is an 11 kilometer loop through the valley from Dunhill Village to Annestown, with Dunhill Castle located at mid point.

The walkway was developed by a local group of volunteers, including ten farmers who lease their land in the valley to the local council. The project involves a tastefully constructed pathway meandering through the valley, taking in a scenic landscape of water, trees and rocks, rich in flora and fauna.

It has become a haven for thousands of visitors including photographers, wildlife and heritage enthusiasts, environmentalists, educationalists, visitors and local families.

The project was funded in two phases by the local EU LEADER partnership company in 2013 and 2018 with matching funds from the community. The trail is accredited by National Trails Council and maintained and community-managed to a very high standard by the volunteers.

Photo of Dunhill Castle on the Anne Valley Walkway and Wildlife Sanctuary trail courtesy of the Waterford Visitors Centre.