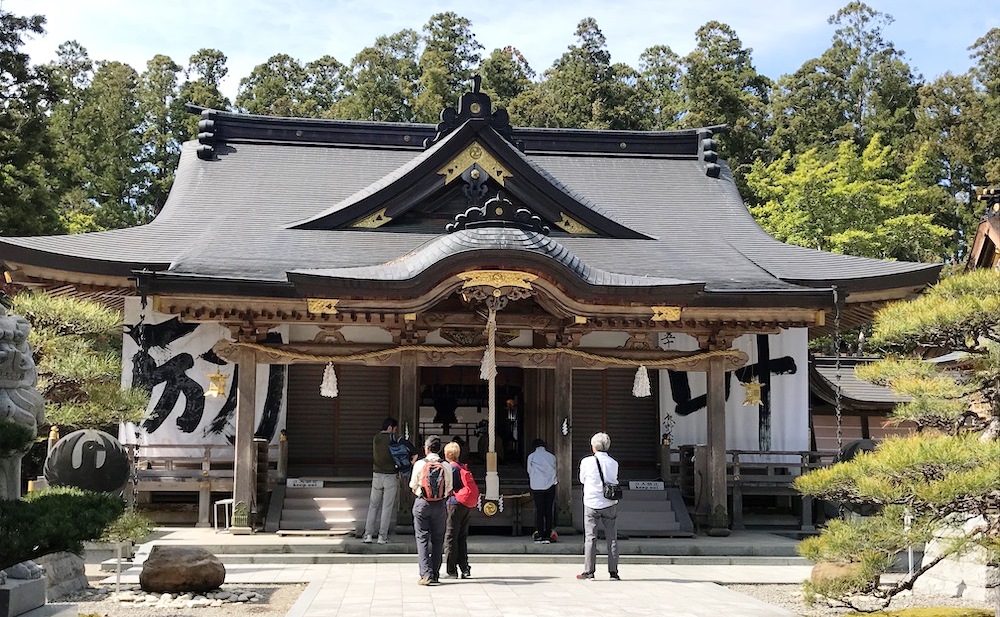 In Osaka, Japan‘s second largest city, Yoshifumi Yano was tiring of the high cost of living and long hours of work at a travel firm when he heard of a hotel for sale in a small town nearby that was known for its onsen, or hot springs.

On a whim, he visited Yunomine, where the property was located, and after a night’s stay, decided to take it over. That was 18 years ago, and Yano became one of the first “I-turners” there: a city dweller who has moved to a small town. 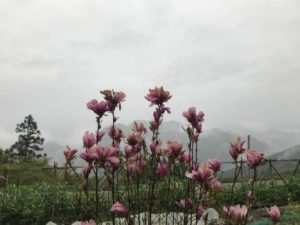 Since then, the town has received World Heritage status from the United Nations cultural agency, UNESCO, and seen a steady rise in tourist numbers every year.

It has also seen a gradual trickle of people moving in from the city, as authorities hand out cheap homes and cash incentives to stem the emptying of the countryside, where fertility rates have fallen and many young people are long gone.

“I have young people on my staff who have moved here from the city for the same reasons that I did,” said Yano, sitting in the lobby of his hotel that is done up like a Swiss chalet. “They can live more cheaply, have more time for themselves, and get more recognition for their work. They have changed their mind about life in a small town,” he said.

Changing the attitudes of young people towards the countryside is a priority for authorities in Japan, which has the most aged society in the world.

A declining birth rate and among the highest life expectancies made Japan the first country with more than a fifth of its population aged 65 or older by 2006. By 2050, that number is projected to exceed 35 percent.

The most visible impact is in the countryside, with millions of empty homes and swathes of unclaimed land. At this pace of depopulation, nearly 900 towns and villages across Japan will no longer be viable by 2040, according to economists.

So Japan is trying to encourage internal migration: a “U-turn”, when someone returns to their hometown, or an “I-turn”, for those who move to the country from a city, like Yano did.

“A move from Tokyo to the countryside can be very attractive, but the challenge for the I-turn or U-turn family is to be sure that their employment prospects will be stable,” said Brendan Barrett, a professor at the Osaka University.

“Sadly, in a situation where the population of rural communities is rapidly shrinking and ageing, the local tax base will continue to decline and public services contract and job opportunities will disappear,” he added.

Worldwide, several developed countries are grappling with the effects of an ageing population, from fewer workers to an increased burden of healthcare and pensions.

Japan last year passed a law to accept more immigrant workers with an option of permanent residency, to help address a chronic labour shortage ahead of the 2020 Tokyo Olympics.

More than 30 million people visit Japan every year, and growing numbers are exploring beyond Tokyo and Kyoto. “Sustainable forms of tourism are essential to the survival of these rural communities, providing critical funds to sustain public transport networks and bring much needed income to shops and inns,” Downham said.

“Local inns and villagers benefit from visitors travelling to the region, which is motivation for I-turns of younger people as job opportunities become available,” he added.

It is relatively easy for returnees to get a loan and start a business, and there are examples of young families moving into empty homes in the mountainous Kumano region, and working in inns as tourist numbers rise, he added.

There are about 8.5 million vacant homes – or akiya – in Japan, making up nearly 14% of the housing stock. By 2033, it will be more than a fifth, according to Fujitsu Research Institute.

In some remote areas, entire hamlets are ghost villages. Unclaimed land is forecast to reach 7.2 million hectares (28,000 square miles) in 2040, about the same size as Ireland.

Authorities have set up “akiya banks” to match prospective buyers with elderly homeowners and vacant properties, and offer subsidies for repairs. They also allow the use of unclaimed properties for projects that benefit the community.

Economists have proposed changes to the land-registration system and land-use policies. But more radical experiments such as a universal basic income may be needed, said Barrett. “A five-year pilot could keep young people in the community and attract people from Tokyo and other major cities,” he explained.

“With five years of financial support, participants would have some measure of job security, or time to develop their own businesses,” he concluded.

All photos are courtesy of Thomson Reuters Foundation / Rina Chandran.

This article by Rina Chandran (edited by Ros Russell) was originally published on the website of the Thomson Reuters Foundation, the charitable arm of Thomson Reuters. Reprinted here (with mnor edits) by permission.