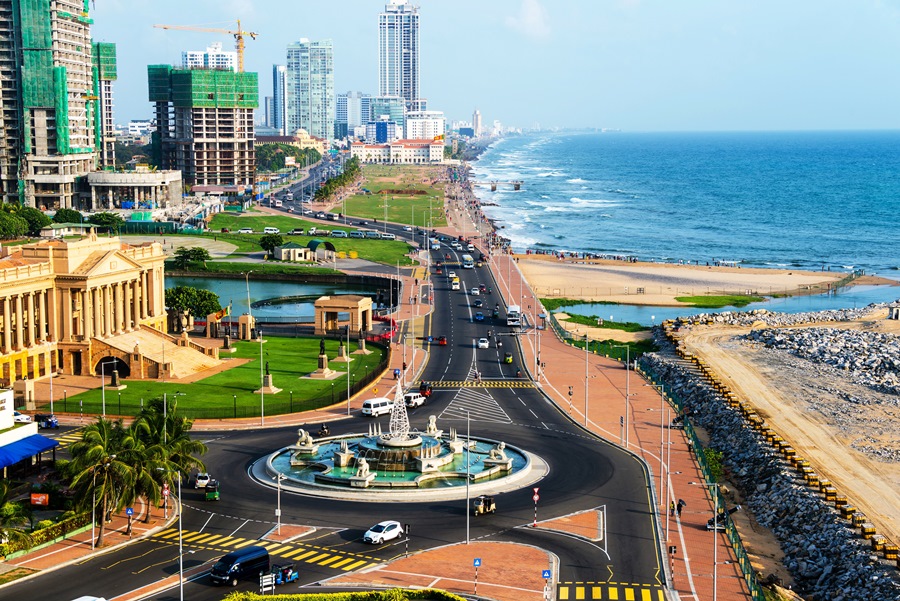 The monies will be spent to reduce and mitigate flood risks in the lower Kelani basin in Colombo. It will also improve weather forecasting and early warning systems across the nation, to give residents more time to prepare for storm’s that get stronger and more frequent with each passing year.

The Climate Resilience Multi-Phase Programmatic Approach project is the first of a three-phase investment program totaling $774 million and to be implemented over 8 years.

Sri Lanka ranked second among countries most affected by extreme weather events in 2017 and is expected to see a 1.2 percent annual GDP loss by 2050 due to climate change. Floods impacted around 14 million people between 2010 and 2018 and droughts affected about 12 million people.

Evidence suggests flood frequency will increase and that nearly 87 percent of Sri Lankans are living in areas likely to experience extreme temperatures and rainfall that will impact their lives.

The program aligns with the government’s plans to ensure fiscal and physical resilience and reduce the vulnerability of Sri Lanka’s economy in the aftermath of the 2016 and 2017 floods. The new forecasting systems are expected to benefit the entire nation, including 3.5 million beneficiaries living in flood-prone areas in 25 river basins.

Federica Ranghieri and Suranga Kahandawa—World Bank Senior Disaster Management Specialists and Task Team Leaders—emphasized that the data used in the project will help inform the public and policymakers in decision-making related to responding to climate change threats.

The project, financed by the International Bank for Reconstruction and Development, consists of a loan with a maturity of 32 years including a grace period of 7 years. The first phase of the Program will be implemented over a five-year period and preparation of the following phases will overlap to ensure effective implementation. The Program has been designed with flexibility for adaptive learning and the potential for private sector participation.

Photo of the Colombo, Sri Lanka waterfront via Adobe Stock.