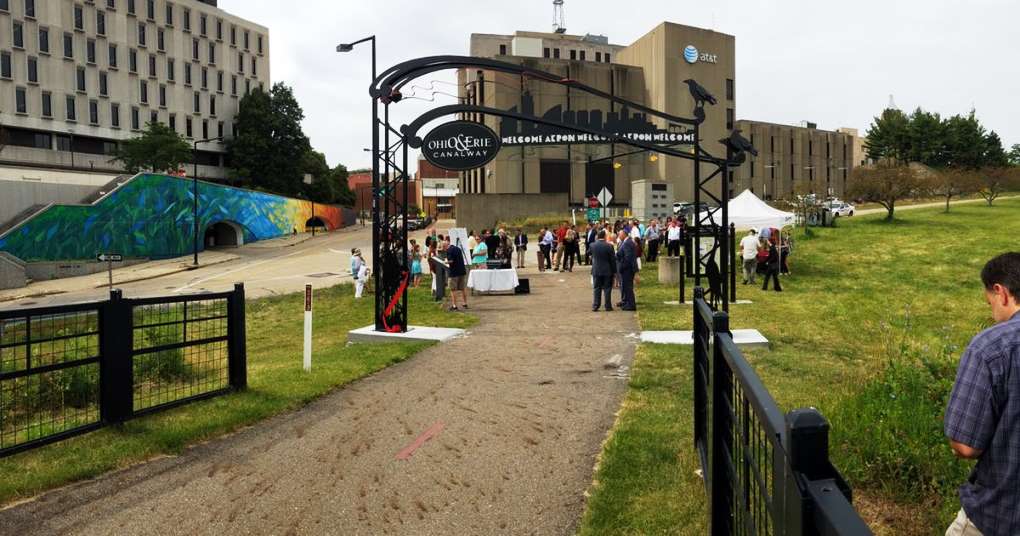 “The journey to create great public spaces is unique for each city, but the goal is the same: to strengthen community connection, trust and engagement,” said Sam Gill, Knight Foundation vice president for communities and impact. “While there’s no one-size-fits-all approach to revitalize and connect civic assets, these case studies show the most successful strategies are those shaped by resident insights and involvement.”

With two-thirds of the RCC initiative complete, the report provides a qualitative look at the successes and challenges experienced by the participating cities so far. It offers lessons learned for other communities exploring the potential of public spaces to connect residents of all backgrounds, foster civic engagement, advance environmental sustainability and promote economic development.

The report details progress made in each of the cities:

The report follows a series of quantitative assessments shared last week by Reimagining the Civic Commons that track changes in the social impacts of improved public spaces in the participating cities, excluding Philadelphia. The interim data show that investments in public spaces have improved residents’ perceptions of neighborhoods, with many reporting they feel safer and more optimistic about the future of the areas.

“Reimagining the Civic Commons is an experiment to explore the potential of public spaces to bridge divides and build more resilient communities,” said Lynn Ross, Knight Foundation’s lead consultant for its work supporting RCC. “The experiment is one from which we will never stop learning, and the more outcomes shared, the better. As cities undertake new public space initiatives, it’s invaluable to learn from the good and the bad of efforts gone before, such as those highlighted in Knight’s new report.”

Photo of Akron, Ohio is courtesy of Summit Metro Parks.

Learn more about the report, “Common Goals, Different Approaches,” by reading this blog.