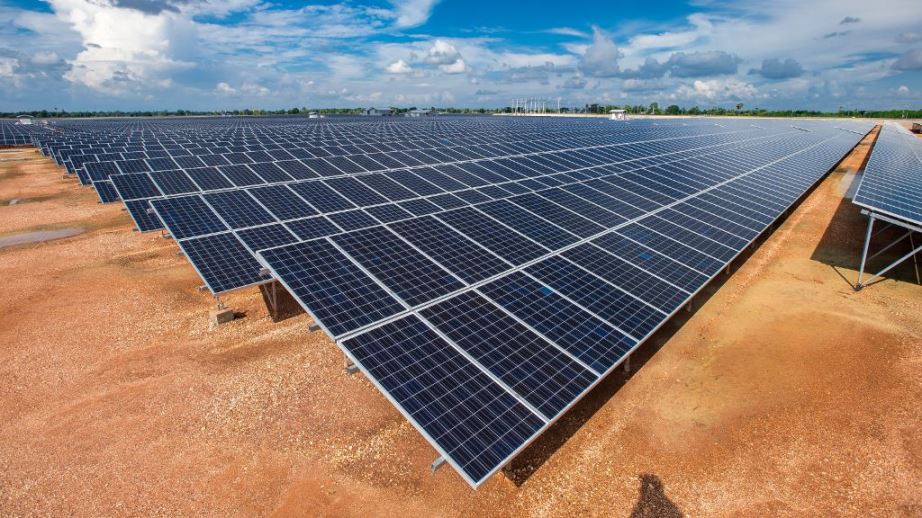 “ADB is responding to the Paris Agreement by boosting its support to climate action in developing member countries in line with their Nationally Determined Contributions and the Sustainable Development Goals,” said ADB President Takehiko Nakao. “ADB remains committed to scaling up its climate financing to $6 billion by 2020, of which $4 billion will target mitigation and $2 billion adaptation.” It is expected that ADB’s spending on climate change will increase to around 30% of its overall financing by 2020.

Among the adaptation projects backed by ADB is a $500 million loan to the Bihar New Ganga Bridge Project in India, which will construct a new road bridge across the Ganges River and an integrated road network in the state of Bihar. A bank-to-bank bridge design was recommended over the alternative of building two smaller bridges and a connecting expressway, which was deemed to be more vulnerable to flooding. $200 million of the project cost is considered as addressing climate adaptation.

Among the mitigation projects, a $47 million loan to the Distributed Commercial Solar Power Project in Thailand will help deploy a total of 100 megawatts of solar photovoltaic systems on commercial and industrial infrastructure at no up-front cost to the host companies.

In response to climate action commitments made under the COP 21 Paris agreement by its developing member countries (DMCs), ADB is developing a Climate Change Strategic Framework. The strategic framework will spell out ADB’s future direction regarding climate change from 2017 to 2030, and will feed into ADB’s new corporate strategy toward 2030, which is currently under development. It will also outline how ADB will deliver on its $6 billion goal by 2020 and the anticipated growth in DMC demand for ADB support for climate action to 2030.

ADB, based in Manila, Philippines, is dedicated to reducing poverty in Asia and the Pacific through inclusive economic growth, environmentally sustainable growth, and regional integration. Established in 1966, ADB is celebrating 50 years of development partnership in the region. It is owned by 67 members—48 from the region.