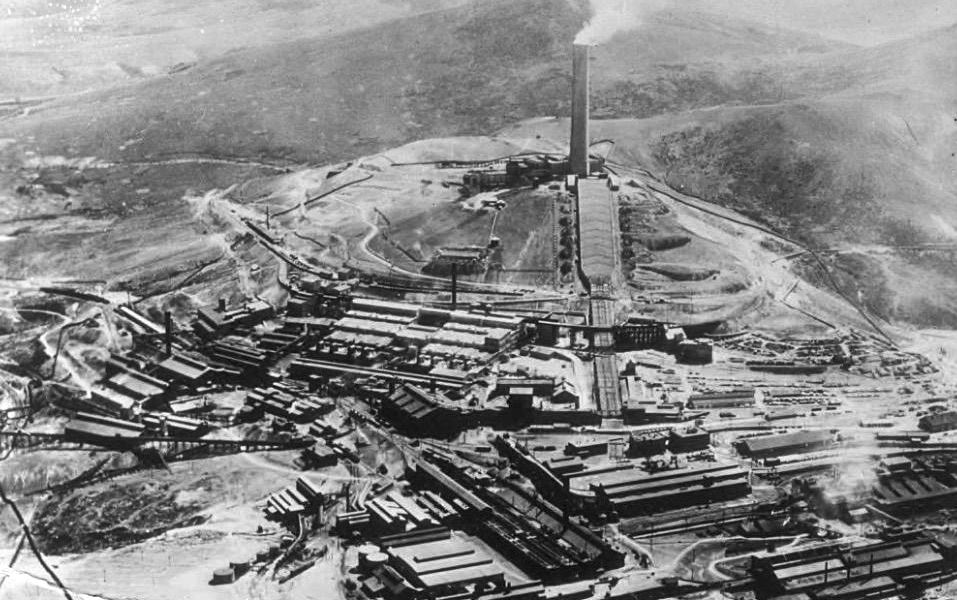 On September 30, 2022, the Atlantic Richfield Company (AR) has agreed to complete its cleanup of the Anaconda Smelter Superfund Site (Site) in Deer Lodge County, Montana. The announcement was made by the U.S. Environmental Protection Agency and U.S. Department of Justice.

“I was born in Anaconda the same year the smelter closed and while I never saw smoke coming out of the Smokestack that still stands over Anaconda, I know what it represents,” said U.S. Attorney Jesse Laslovich for the District of Montana.

“It is a symbol representing the hard work of many Anacondans, including members of my family, that built our town. But it’s also a symbol of a Superfund site that has existed for far too long. If the Smokestack represents our past, this consent decree represents our future. Many people, some who are no longer with us, worked diligently to get us to this point and I’m grateful beyond words for all of their work. Our water will be cleaner, our soils will be purer, our slag will be covered, and our future will be brighter because of this historic agreement,” he added.

The state of Montana, on behalf of the Department of Environmental Quality, is also a signatory to the consent decree that was lodged in the U.S. District Court in Butte. 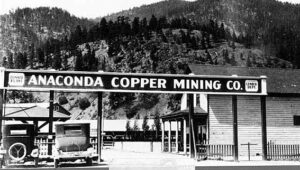 Decades of copper smelting activity at the town of Anaconda polluted the soils in yards, commercial and industrial areas, pastures and open spaces throughout the 300-square-mile Anaconda Site.

This pollution has in turn contributed to the contamination of creeks and other surface waters at the Site, as well as of alluvial and bedrock ground water.

“This settlement highlights the Agency’s vigorous enforcement to ensure the complete cleanup of the Anaconda Smelter Superfund site,” said EPA Acting Assistant Administrator for Enforcement and Compliance Assurance Larry Starfield. “The work performed under this settlement will further protect the environment and the health of the people who live, work, and play in this community.”

The closure of smelting operations in 1980 left large volumes of smelter slag, flue dust and hazardous rock tailings that have had to be secured through a variety of remediation methods.

“I am very pleased to announce the release of the proposed 2022 Sitewide consent decree for the Anaconda Smelter NPL Site,” said EPA Regional Administrator KC Becker. “Over the last several decades, EPA and MDEQ have made great strides in ensuring the cleanup of open space, residential areas, creeks and groundwater by Atlantic Richfield throughout Anaconda-Deer Lodge County. This cleanup of contaminated soils that impact surface waters and remediation of the largest slag piles at Anaconda builds on that progress.”

Under the settlement, AR—a subsidiary of British Petroleum (BP)—will complete numerous remedial activities that it has undertaken at the Anaconda Site pursuant to EPA administrative orders since the 1990s. 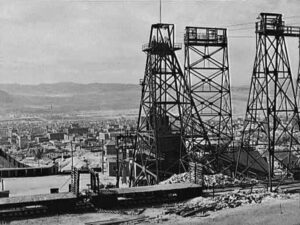 Among other actions, AR will finish remediating residential yards in the towns of Anaconda and Opportunity, clean up soils in upland areas above Anaconda and eventually effect the closure of remaining slag piles at the Site.

The estimated cost of the remaining Site work, including operation and maintenance activities intended to protect remediated lands over the long term, is $83.1 million.

“We are pleased that Atlantic Richfield has agreed to finalize its long-term cleanup of the Anaconda Site,” said Assistant Attorney General Todd Kim of Justice Department’s Environment and Natural Resources Division.

“Today’s consent decree follows other important settlements with Atlantic Richfield over the past two decades that have substantially improved the environment and restored valuable natural resources in the Upper Clark Fork basin. This settlement is also the product of a successful federal-state partnership to secure cleanup of a major hazardous waste site,” he continued.

AR will pay $48 million to reimburse the EPA Superfund Program for EPA and Department of Justice response costs and will pay approximately $185,000 to the U.S. Forest Service for oversight of future remedial activities on Forest Service-administered lands at the Site.

“This is an important milestone for the people of Anaconda and Montana. A lot of great cleanup work has already been done, and this consent decree will ensure that remaining remediation needs are funded and completed,” said Amy Steinmetz, Montana Department of Environmental Quality Waste Management and Remediation Division administrator.

The consent decree filed in U.S. District Court in Butte is subject to a 30-day public comment period and approval by the federal court.

See the consent decree and other information related to the Anaconda Site.