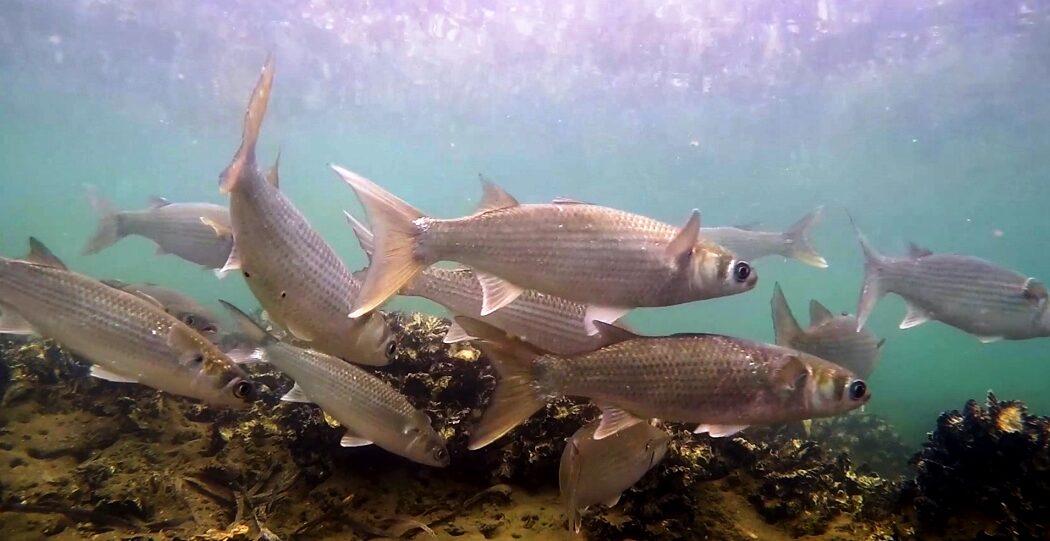 On October 1, 2020, it was announced that Reef Builder—an innovative, restorative partnership between the Australian Government and The Nature Conservancy—will create up to 170 jobs and engage up to 120 local contractors by bringing a marine ecosystem back from the brink of extinction. 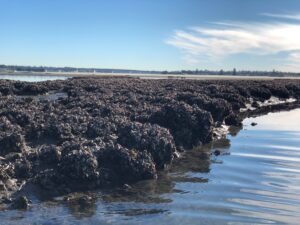 Reefs spread over the seafloor, covering the area of a football stadium, will be constructed in at least 11 coastal communities – from south-east Queensland right around Australia’s southern coastline to Perth in Western Australia.

“Shellfish reefs once thrived in Australia’s bays and estuaries, but from the 1850s to the 1960s they were decimated by overharvesting, dredging and water pollution,” said Dr. Chris Gillies, Oceans Program Director at The Nature Conservancy.

“Now less than 10 per cent of these shellfish reefs remain, making them one of Australia’s most endangered marine ecosystems,” he added.

Reef Builder will restore reefs in at least 11 sites chosen from the following locations:

In the past six years, The Nature Conservancy has worked with community groups, philanthropic organizations, businesses, universities and government agencies to develop a program to rebuild shellfish reefs. Early projects across southern and eastern Australia have showed enormous social, economic and environmental benefits from restoring reefs. 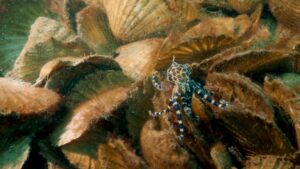 “To rebuild the reefs, we lay down thousands of tonnes of locally-sourced limestone rubble and recycled shells to create a reef base. Then we release millions of baby oysters bred by oyster farmers and shellfish hatcheries,” Dr. Gillies explained.

“During reef building, a variety of jobs are created, ranging from barge operators, to truck drivers, to shellfish growers and divers. After construction, the reefs will provide public benefits such as cleaner water and more fish for everyone,” he added.

Minister for the Environment Sussan Ley said the new shellfish reefs will have a positive impact on local communities and make economy the economy more resilient to disaster, while also protecting biodiversity. “By investing in our natural assets, we help coastal tourism and the recreational and commercial fishing industries bounce back from the impacts of COVID-19 and bushfire,” he said.

The Nature Conservancy aims to rebuild 60 reefs across southern Australia. This is Australia’s largest marine restoration initiative. If achieved, it will make Australia the first nation in the world to recover a critically endangered marine ecosystem. Eight projects have been completed or are near completion so far.

All photos courtesy of The Nature Conservancy.