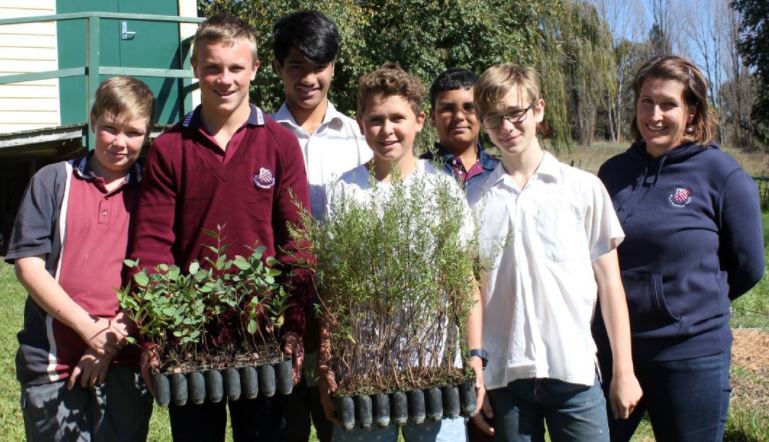 More than 120 people attended a dinner at University of New England in Armidale, New South Wales, Australia. They were there to celebrate the efforts and achievements of Landcare award finalists from around the New England and North West regions.

Among the winners was a group of high school students who call themselves Black Creek Bush Care (BC2).

The group has been working hard to regenerate local land. The team has re-vegetated an area called Managums, planting 400 trees and regenerating the soil.

Their teacher, Bec Smith believes a connection to the land is essential. 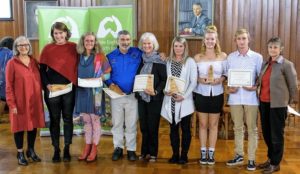 “It’s not just about being sustainable,” she said.

“Really what it’s about is regenerating, improving and making things better so that the future is looked after,” she said. “It’s about making sure our ecosystems are healthy, making sure there’s biodiversity, we have to do that – we don’t actually have a choice, we need to be regenerating.”

The awards event was funded with assistance from the Australian Government’s National Landcare Program.