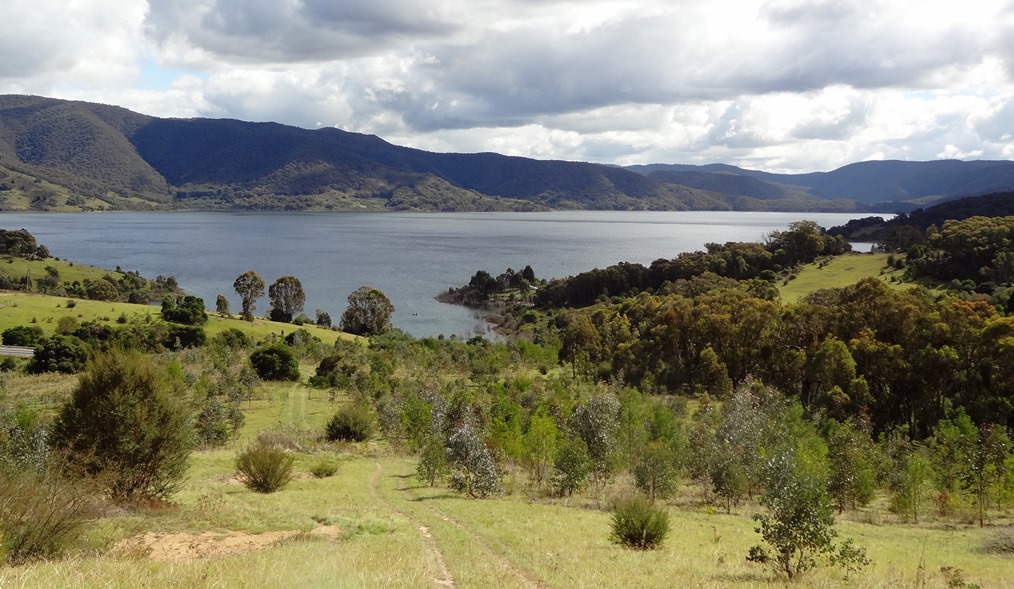 In the foothills of the Snowy Mountains in New South Wales, Australia, a forest once stood depleted and bleak. After many years of grazing, the land at Log Bridge, in the iconic Kosciuszko National Park, was filled with weeds and pests; preventing the original forest from naturally regenerating.

NSW Parks & Wildlife Services (NPWS) envisioned restoring the land back to its original state of vegetation to provide vital habitat for native animals, improve water quality in the nearby reservoir and enhance the landscape of the popular campgrounds and busy highway fronting hillsides.

In 2008, Greenfleet and the National Parks and Wildlife Service (NPWS) joined forces to revegetate five different locations across the National Park. Over time, we planted over 200,000 native seedlings to transform 119 ha of land back to native bushland. In line with our efforts to restore original, biodiverse forests, we selected a mix of locally native species to plant on the site, including Silver Wattle (Acacia dealbata), Narrow Leaf Peppermint (Eucalyptus robertsonii) and Long Leave Box (Eucalyptus goniocalyx).

These before and after satellite images, captured almost 10 years apart (2008-2017), demonstrate the fantastic results achieved through this partnership.

The positive difference made by the forest is also very tangible on the ground. NPWS Park Ranger Matt White shared his observations, “the forest has established extremely well. Weed burden has significantly reduced and the site looks much more like a national park setting. Comments from locals as well as park visitors have all been very positive.” 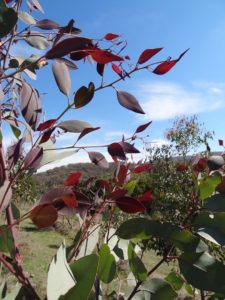 The forest has proven to be very valuable for native wildlife populations in the park; including the first koala spotted in 75 years in the Kosciuszko National Park. “A koala was recently sighted adjacent to one of the newly established forests,” explained Matt. “The koala had presumably come out of existing nearby mature native forests and was using the Greenfleet forests for cover and food.”

Greenfleet Forester Eoghan O’Connor explained that the growing forest at Log Bridge continually shows excellent progress and is well on track to capture the estimated 77,000 tonnes of CO2-e by 2038. That is the equivalent to removing about 18,000 average cars from the road for one year.

Very much in line with Greenfleet’s core mission and values, “Restoring and protecting our native environment is a core principle of the agency and the NSW government. Improving the biodiversity of the reserve network underpins all the work that is carried out ‘on park’,” Matt explained. He added that this particular project “would not have been possible” without Greenfleet. 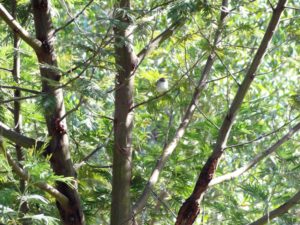 Matt concluded by saying, “The dramatic change in the local landscape brought about by the cooperation between Greenfleet and the NSW government has had positive effects on the environment, the aesthetic values of the area, and importantly park visitors and the local community.”

Practical climate action, such as this reforestation project, shows the magnitude of the positive impact we are achieving as a community. As we focus on connecting people with real climate action, together with our supporters we deliver genuine, tangible outcomes that support the environment around Australia and New Zealand.

Greenfleet is Australia and New Zealand’s most respected source of biodiverse carbon offsets, protecting the climate by restoring forests. Since 1997, the non-profit has planted over 8.9 million native trees across 475 biodiverse forests in Australia and New Zealand. They connect people with real climate action by offsetting carbon emissions on behalf of thousands of leading brands, businesses, councils, universities, NGOs and individuals.

Organisations and individuals donate money to offset carbon emissions, and Greenfleet uses these donations to plant native trees and restore forests. These native forests don’t just take carbon from the atmosphere: they reduce soil salinity and erosion, rebuild essential habitat for native wildlife, and provide much needed resilience to the precious landscape.

You don’t need to live in Australia or New Zealand to use Greenfleet to offset your carbon emissions and help restore our planet. See their website to get involved: Greenfleet.org.au

This article was first published by Greenfleet on May 17, 2017. Reprinted with permission.