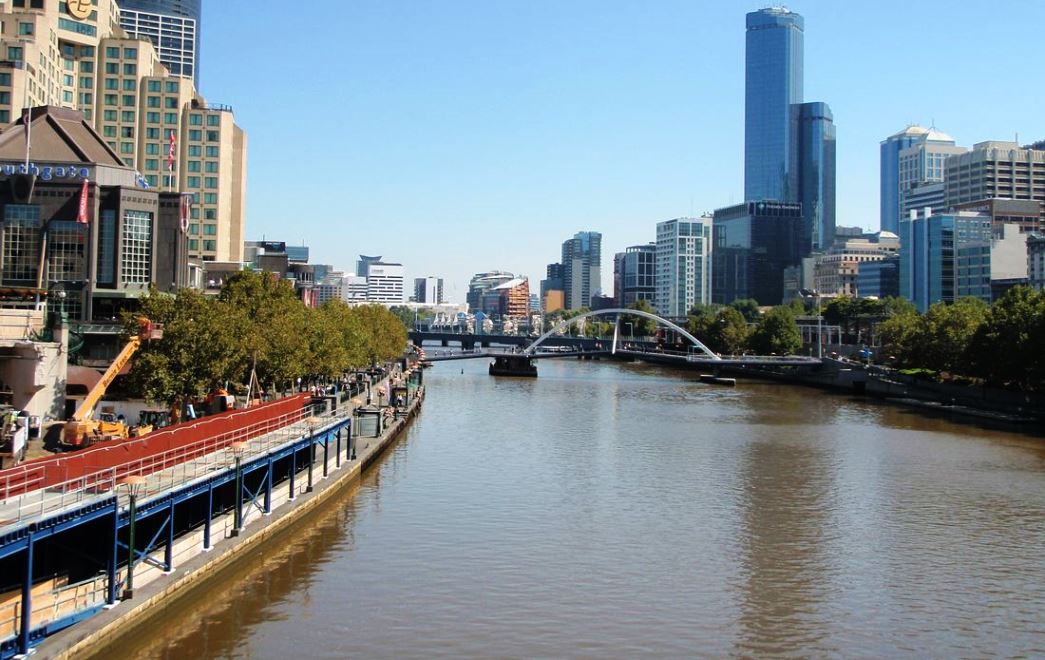 On November 29, 2019, the city of Melbourne, Victoria, Australia announce that derelict, unloved areas along the city’s Yarra River banks could soon be revitalized into world-class waterfront precincts, with park upgrades, new walkways and opportunities to create cultural and dining destinations. 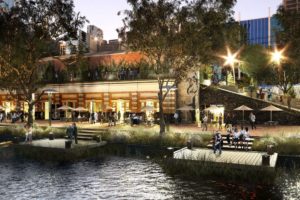 It’s all part of Melbourne’s new Yarra River – Birrarung Strategy. The strategy will guide future improvements and decision-making around the river from the Hoddle Bridge on Punt Road to the Bolte Bridge.

Lord Mayor Sally Capp said the Strategy includes plans for more high-quality public open space, pedestrian promenades, native plantings and better recognition and celebration of the river’s Aboriginal heritage. “As a city, we’re turning our focus back to the Yarra. It’s an important asset and there’s an enormous opportunity to revitalise the riverfront,” she explained.

“Many ideas were proposed during the public consultation, from more launching points for kayaking and boating to connecting walking routes along the river and creating safer routes for commuter cyclists. Melburnians are increasingly passionate about the health of the Yarra River, and its history and how important it is to enhancing our city’s liveability,” Capp added.

The Mayor Capp said the strategy prioritizes renewal of the north bank of the river. “The north bank of the Yarra is on the doorstep of our city. Improving the quality of the existing parks and making better connections between them offers clear benefits for our city,” she continued.

The City of Melbourne does not own or independently manage the waterways or banks of the Yarra River, so the transformation of this area will be a collective responsibility of all Victorian Government partners and adjoining landowners.

The strategy highlights ways to better reflect the Aboriginal history and culture of the river. It also proposes improved cycling connections to resolve conflicts that occur in the busy areas along the banks.

Melbourne is currently upgrading a 300-meter section of Southbank Promenade, with works starting next year. “Southbank Promenade hasn’t had a major upgrade in more than 25 years, so we want to transform it into a riverside park to attract even more people to the area,” City Councillor Nicholas Reece said.

“As Australia’s fastest growing city, Melbourne needs to make better use of its natural assets,” he concluded. “For decades, the Yarra was an unloved waterway and became badly degraded. The river should be the natural heart of our city.”