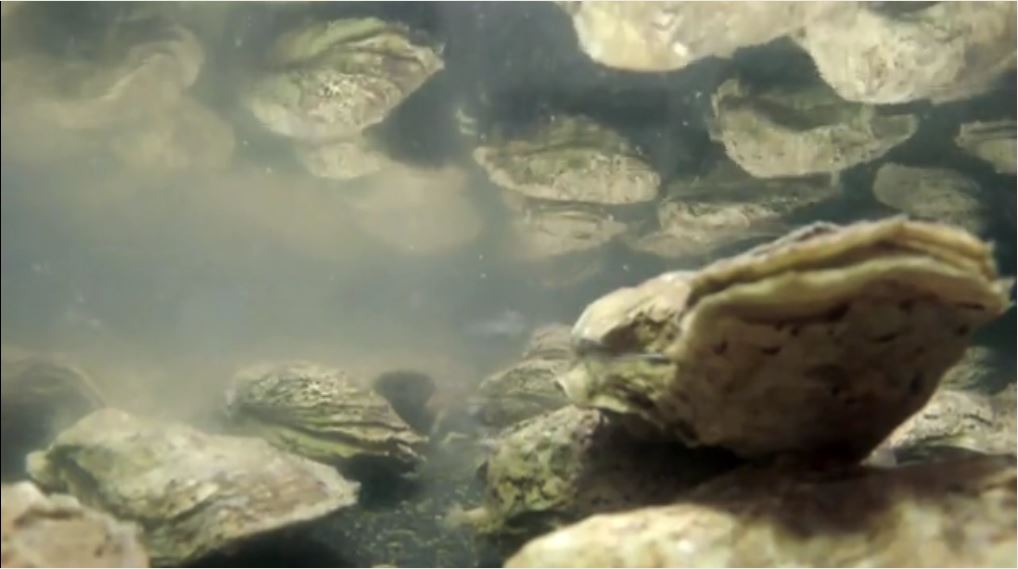 Three Chesapeake Bay watermen visited Maryland’s Republican Lt. Governor Boyd Rutherford in December of 2015 and provided him with data that was mathematically erroneous.

As a result the state, without conferring with any other stakeholders, shut down the federally funded efforts of the Army Corps of Engineers and the National Oceanic and Atmospheric Administration (NOAA) to restore oysters in designated sanctuaries in the Tred Avon and Little Choptank rivers.

Earlier, in September of 2015, state and federal officials, along with numerous stakeholder groups, celebrated a major milestone in the life of the Chesapeake Bay — the completion of the largest oyster restoration project ever in nearby Harris Creek. At 350 acres, the Harris Creek reef is bigger than Washington, DC’s National Mall, and has been seeded with more than 2 billion oysters.

By most accounts, excepting those of local watermen who have been fighting oyster sanctuary development from early on, the initial results from this effort are promising.

According to a Bay Journal report, Angie Sowers, a Corps water resources specialist involved in planning the oyster restoration work, said there are “clear signs of improvement” in the creek’s oyster community since the restoration work began. “Where there were very few oysters, there are now densities of 25 or greater (per square meter).”

Two of the watermen who met with Rutherford apparently claimed that the restoration efforts in the sanctuaries, which are off-limits to them for commercial harvest, are a failure and should be overhauled

According to marine scientists, their arguments were based on incorrect math and irrelevant criteria.