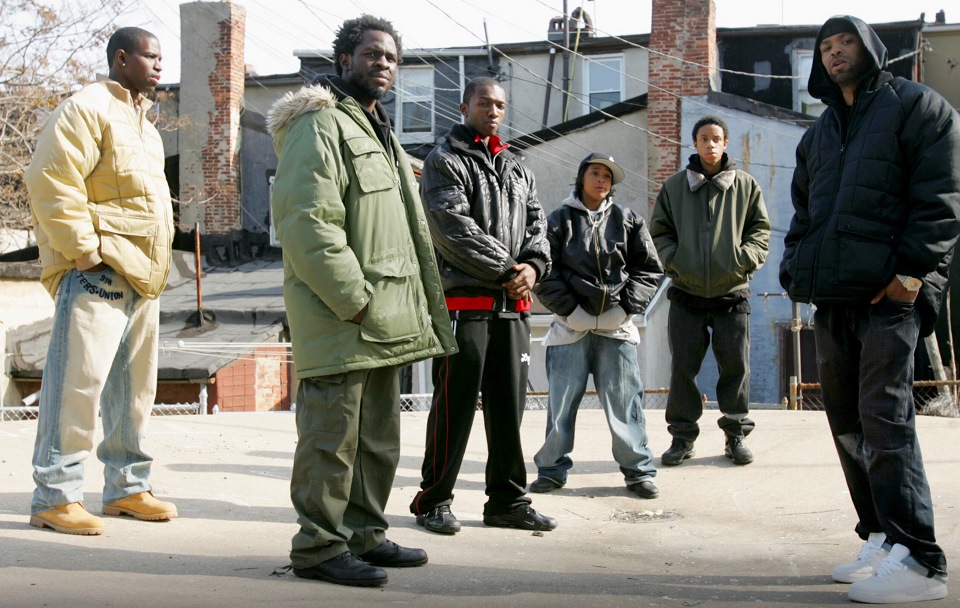 West Baltimore, Maryland‘s historic Bon Secours Hospital was built in 1919 by a group of Parisian nuns on a social mission. It’s located near the notorious corner of Fayette and Monroe, the neighborhood made famous in the HBO drama, The Wire. 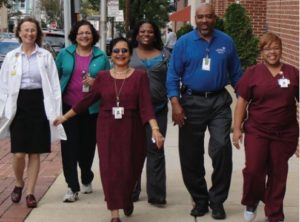 George Kleb was just a few years into his role as executive director of the affiliated Bon Secours Foundation when a problem was brought to his attention: The foundation had just invested $30 million in a hospital that both patients and doctors were scared to enter.

“Say you’re going to interview for a job at Bon Secours and you’re waiting at that corner,” Kleb said. “A dozen guys are going to come up to you waving vials in your face and trying to sell you heroin and cocaine. A lot of folks just drive around the block and go home.”

It was 1993, and Baltimore was dealing with decades of economic disinvestment that left the area desolate and blighted, a prime environment for crime. Two-thirds of the properties in the neighborhoods surrounding Bon Secours were vacant, said Kleb. He refers to those blocks as a “disinvestment gap”—an area left vacant due to economic decline. The foundation decided to do something about it. 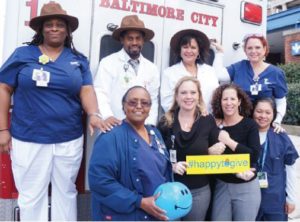 By 1995, the hospital had bought 31 of the 67 vacant properties, including an unused school. With this expanded neighborhood presence, it made three public commitments: It would renovate the homes as affordable housing; do something with the school that would help families; and stop making unilateral decisions about its activities in the area.

Bon Secours developed a steering committee of representatives from the surrounding neighborhoods, including preachers and local business owners. Today, the old school is a center for young children and the vacant apartments have been renovated as affordable rentals.

Bon Secours, without realizing it, had adopted a strategy that in the following decades would boost the economies of many areas hit by disinvestment, poverty, and unemployment. It had taken on an “anchor mission.”

The Bon Secours Foundation works in partnership with Operation ReachOut SouthWest Baltimore and other community organizations to provide essential community services to residents of southwest Baltimore.

Image from The Wire courtesy of HBO.