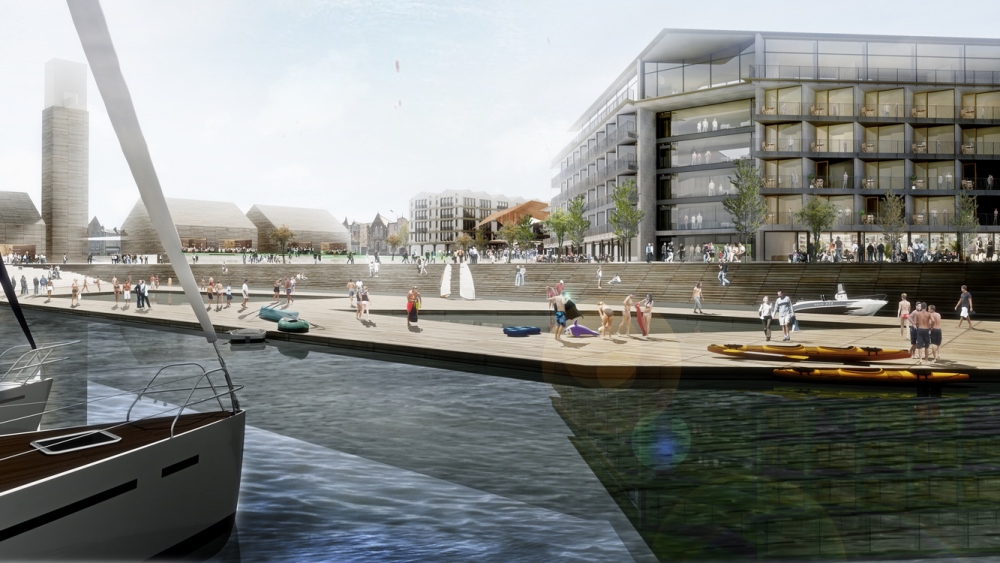 Bangor is a large town in County Down, Northern Ireland. It’s a seaside resort on the southern side of Belfast Lough and within the Belfast Metropolitan Area. In 2007, the town was voted by UTV viewers as the most desirable place to live in Northern Ireland. 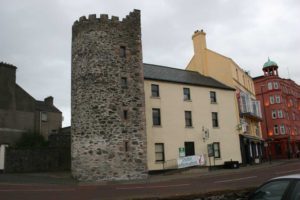 It functions as a commuter town for the Greater Belfast area, which it is linked to by the A2 road and a direct railway line, usually known as the Bangor Line. Bangor is 13.6 miles (22 km) east of the heart of Belfast, not far from George Best Belfast City Airport.

Bangor hosts the Royal Ulster and Ballyholme yacht clubs. Bangor Marina is one of the largest in both Northern Ireland and Republic of Ireland. The town is twinned with Bregenz in Austria, and with Virginia Beach in the United States.

Now, FaulknerBrowns Architects, a firm based in Newcastle-Upon-Tyne, England, have released their designs for the revitalization of Queens Parade, a waterfront site in Bangor that has long been left underutilized. Situated next to the Bangor Marina, the mixed-used development will include residential, entertainment, and retail buildings in an effort to secure the site as a destination for both locals and tourists to connect with the water. 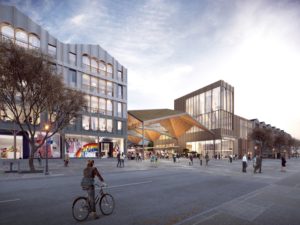 The £75 million project, which is being managed by Cubic3 along with a range of investors and local businesses, will offer a variety of spaces for leisure and work. A waterfront hotel, well-being center, and water sports center are a few of the larger pieces of architecture planned for the development.

Offering a reconnection between the waterfront and the nearby town center, the design plans to extend the current marina pedestrian path to meet with more populated streets. Another proposed means of connection is engaging the water as a site for recreation and gathering. The project features a water-sports center and floating pontoon in which activities such as sailing and paddle boarding can take place. 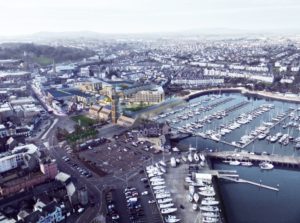 The redevelopment aims to be a year-round attraction, including all season entertainment programming and an indoor sports venue. Other planned elements to draw visitors include restaurants, a cinema, and a winter garden.

The renderings pictured here focus on the public spaces created in the development, especially the canopied walkway that guides visitors from the town to the water and the pontoon that hosts watersports.

Unless otherwise credited, all image courtesy of FaulknerBrowns Architects.