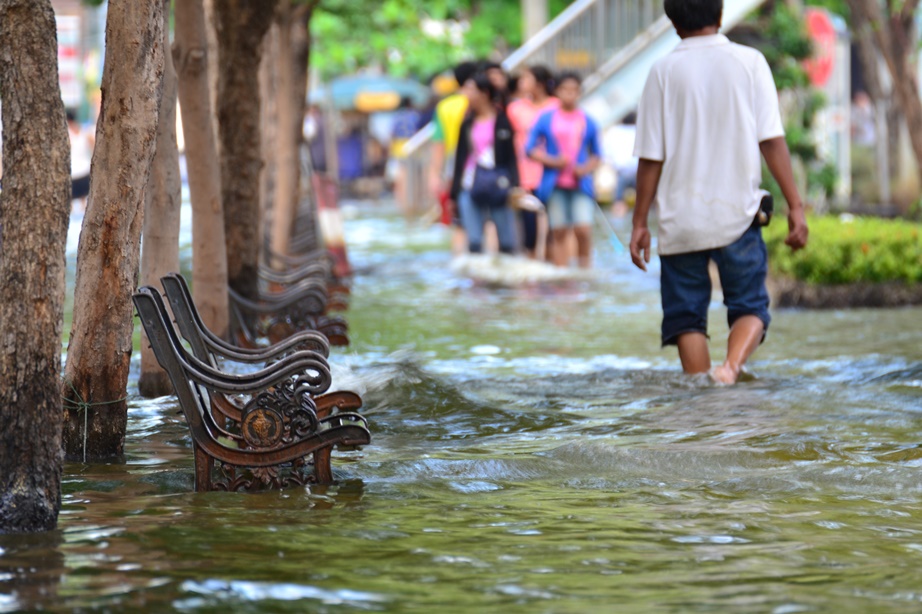 As much as $7 trillion will need to be spent building new infrastructure around the world that will make it possible to cut carbon emissions over the next 15 to 20 years, Bank of England Governor Mark Carney warned on Friday.

Carney, speaking with Canadian Environment and Climate Change Minister Catherine McKenna at an event in Toronto, Ontario said measures to finance green initiatives would form a major part of this year’s G20 summit in China in September, and encouraged investors to back them.

“In terms of what is the magnitude of clean energy or lower- carbon energy infrastructure and cleaner water sanitation, etc., that will be put in place over the next 15 to 20 years … it’s somewhere in the order of $5 to $7 trillion,” Carney said. “The question is how much of that is going to be financed through capital markets.”

China, one of the world’s biggest greenhouse gas emitters, is eager to be seen taking a leadership role in global action to combat climate change and has said it will push for efforts to encourage green investment while leading the G20 group of developed and emerging market countries.