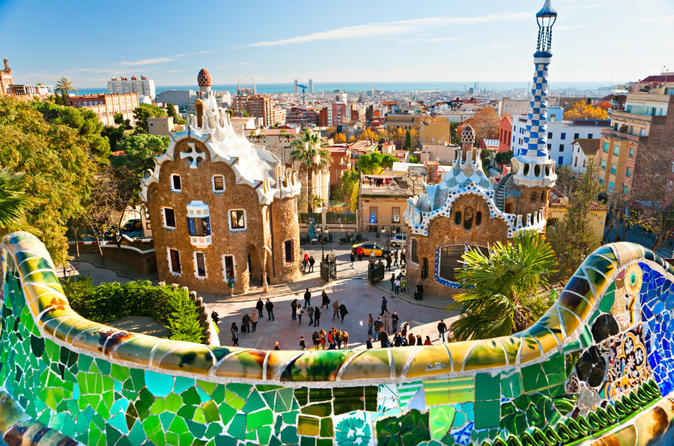 Imagine if streets were for strolling, intersections were for playing and cars were almost never allowed.

While it sounds like a pedestrian’s daydream, and a driver’s nightmare, it is becoming a reality here in Barcelona, Spain’s second-largest city, a densely packed metropolis of 1.6 million on the Mediterranean Sea.

Ever since the 1992 Summer Olympics focused global attention here, this thriving center of tourism, culture and business — often viewed as a hipper, more easygoing cousin to Madrid, the Spanish capital — has seen its popularity soar along with congestion on its streets and sidewalks.

So in an initiative that has drawn international attention and represents a transformative remaking of its streetscape, Barcelona has decided that many of its car-clogged streets and intersections will hardly have cars at all. Instead, they will be turned over to pedestrians.

Beginning in September of 2016, city officials started creating a system of so-called superblocks across the city that will severely limit vehicles as a way to reduce traffic and air pollution, use public space more efficiently and essentially make neighborhoods more pleasant.

“We like to call it ‘winning back the streets for the people,’” said Janet Sanz Cid, a deputy mayor of the city. “People from Barcelona want to use the streets, but right now they can’t because they are occupied by cars.”