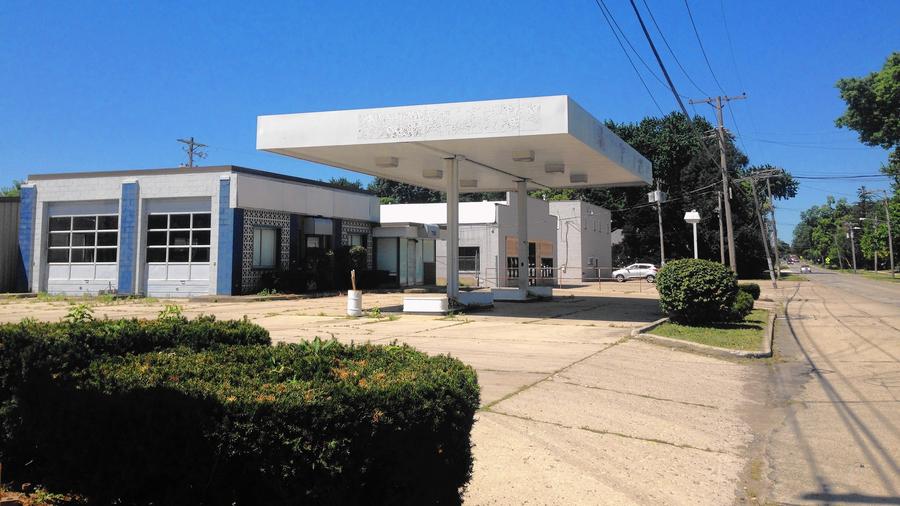 The key to re-energizing Batavia, Illinois‘s West Town, a pocket of crumbling factory buildings on the outskirts of the city’s inviting downtown area, could be the creation of a roughly $20.9 million TIF (tax increment financing) District.

The cost would cover the demolition of the deteriorating buildings and abandoned gas station in area, centered around the intersection of Main Street and Mallory Avenue. The district would also pay for the repair of existing public and private buildings, environmental remediation, infrastructure improvements and the costs of new development, according to city documents.

“I don’t think anyone looks at this and says, ‘This is my ideal neighborhood,‘” said Alderman Martin Callahan. “But I do think they look at it and say, ‘What could it be, and how can we get there?‘”

TIF funding is a tool that lets designated areas within municipalities freeze assessments and then siphon off a portion of property taxes. By the end of the redevelopment projects, estimates equalized assessed value of West Town property to reach more than $25 million, a 585 percent increase in the total EAV in the West Town redevelopment area, say consultants at Teska Associates Inc.

Redevelopment within the TIF district could mean higher property taxes for West Town neighbors, which would go directly into what Callahan calls a “neighborhood savings account,” in which property owners’ money would help pay back any TIF redevelopment expenses.

But the amount of money neighbors pay toward the TIF district could be substantially less than the money they’d lose on their declining property values, he said. By the end of the redevelopment projects, the improved sidewalks, infrastructure and amenities should raise property value back up, he said.