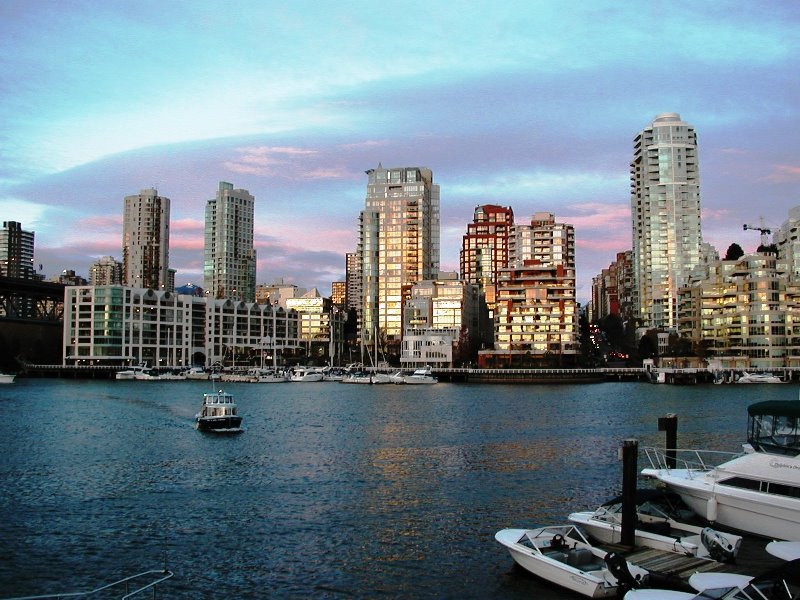 Vancouver, BC is at the epicentre of an urban affordability crisis that is gripping many cities. Now, it’s come up with a novel and nuanced idea.

The British Columbia government says their goal is “To help make it a bit more affordable to live and work in the Lower Mainland of B.C. There is enormous value in B.C. real estate. This proposal leverages that value to make it more feasible to live, work, and raise a family here.”

The BC Housing Affordability Fund (BCHAF) has proposed a new 1.5% tax on all residential property in the province that is purchased by investors but who leave it unoccupied.

[Note from Storm: This is a plague in many cities around the world. I recently saw it at work in Sydney, Australia, where mostly-Chinese investors have purchased vast numbers of new residential units on speculation. Leaving them empty reduces the development’s ability to revitalize the neighborhood with new residents.]

The new tax could raise $90 million or more in Vancouver alone, money it proposes should be returned to Vancouver homeowners and renters to help them keep up with soaring rent and property taxes.

Unlike recent efforts in Hong Kong, Singapore, and Sydney (which CityAge covered here), the plan isn’t a tax on foreign investors.

It essentially applies to anyone — other than pensioners, the disabled and veterans — who buy a property and don’t put it into productive use.

The BC government say it’s a “tax only on properties whose owners aren’t contributing to Canadian public finances through their income taxes, either now or in the past. The revenue will be immediately paid out evenly to all local residents.”

July 12, 2016 UPDATE: Vancouver’s desire to levy a tax on empty housing has received the go-ahead from the provincial government, prompting the mayors of Victoria and Oak Bay to say they’re also interested in such a tax. – See more at: http://www.timescolonist.com/news/local/province-oks-tax-on-vacant-housing-in-vancouver-1.2299493#sthash.wthQkLX2.CNhFE4lc.dpuf

Photo of Vancouver by Storm Cunningham.