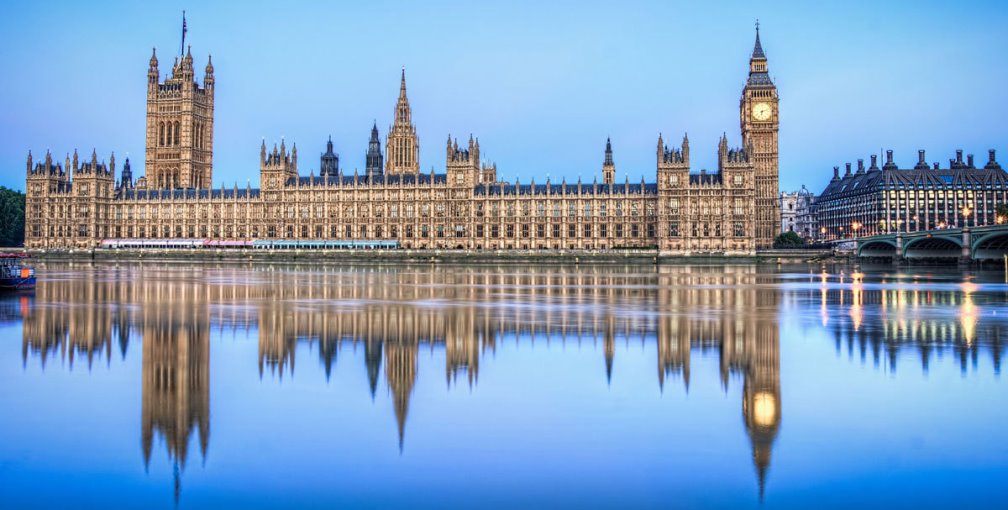 As reported earlier here in REVITALIZATION, the £3.5-£4 billion Palace of Westminster Restoration and Renewal Programme has been established to tackle the significant work that needs to be done to protect and restore the heritage of the Palace of Westminster, and ensure it can continue to serve as home to the UK Parliament in the 21st century and beyond.

The 1,100-room Palace dates from the mid-1800s and is now one of the most iconic and significant buildings in the world. The previous building was devastated by fire in 1834 but the oldest part of the Parliamentary Estate, Westminster Hall, built in 1099, survived and is still in use today. The Palace is now a Grade I listed building and, with Westminster Abbey and St Margaret’s Church, forms part of the UNESCO Westminster World Heritage Site.

The prestigious contract was won by BDP against three other world-famous practices: Allies and Morrison, Foster and Partners, and HOK.

Since its construction in the mid-1800s, many features and systems in the Palace have never undergone a major renovation, and the heating, ventilation, water, drainage and electrical systems are extremely antiquated. In awarding this contract, Parliament can take forward the crucial work required to safeguard the Palace and keep Parliament running.

BDP architect director Tim Leach said: “It’s an enormous privilege for the practice to be entrusted with helping safeguard the Palace of Westminster, this international symbol of democracy and our society’s shared values. This new programme of work presents the unique and very special challenge of responding to the needs of Parliament and its visitors, and conserving its historic fabric for this and all future generations.”

Collaborating with BDP on the project will be heritage and conservation specialist Donald Insall Associates, civil and structural engineer Alan Baxter Associates, building services engineer Hoare Lea, and planning consultancy Gerald Eve along with a number of SMEs.

In November of 2016, BDP won the contract for client advisory services for the Northern Estate Programme (NEP), the creative adaptation and restoration of a number of historic buildings for the House of Commons.

BDP is also already working on the refurbishment of one of Whitehall’s most impressive listed buildings, the Old Admiralty Building on Horse Guards Parade, for the Department for Education (which currently occupies the site).