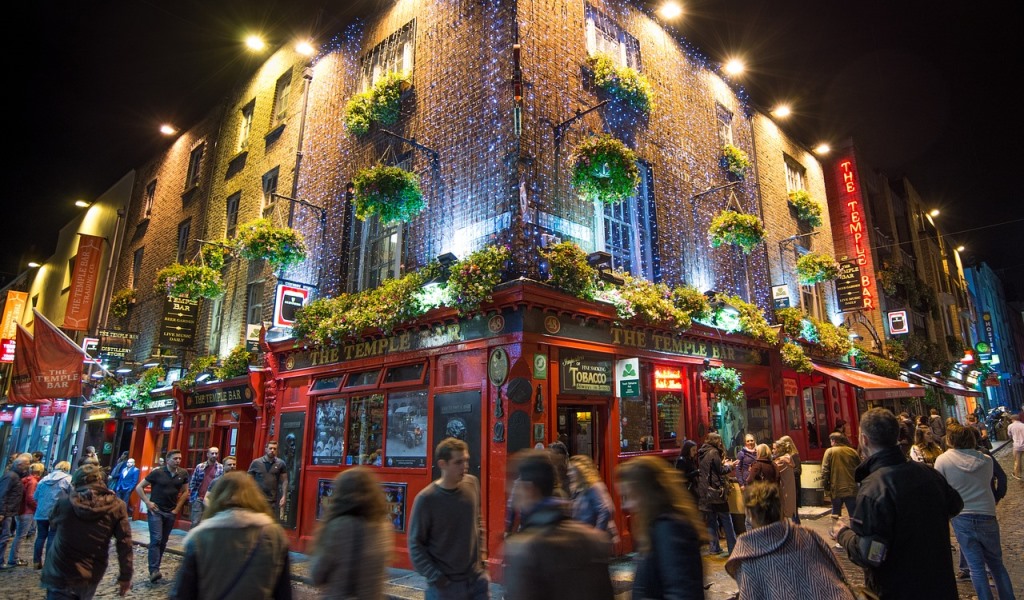 The initiative, which is being rolled out on a pilot basis, will see financial supports provided to publicans in rural areas to diversify their facilities for community use.

Modeled on a similar program in the UK, Pubs as Community Hubs is designed to use pubs during quiet their periods into digital hubs, community cinemas, book clubs, arts and crafts workshops and community meeting spaces. 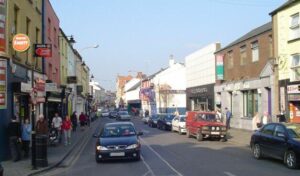 Funding of €50,000 has been provided to the Vintners Federation of Ireland (VFI), which will select five pubs in Cavan, Kerry, Donegal, Clare and Cork as part of the pilot program.

CEO of Vintners’ Federation of Ireland, Padraig Cribben welcomed the initiative, stating “Pubs are a vital part of Irish life but as local communities evolve it’s more important than ever to understand how our pubs can continue to enhance their offering to the villages and towns they serve.”

“The Pub as Community Hub pilot programme is a fantastic opportunity to examine how pubs will thrive in rural localities well into the future so I would like to pay particular thanks to Minister Heather Humphreys, TD, and the Department of Rural and Community Development for the funding that will allow us develop the project. Upon completion these pilot projects will offer a roadmap for our members as they navigate the coming challenges and opportunities faced by the rural hospitality sector,” he added.

The initiative, which was a commitment under Our Rural Future is set to be expanded to other parts of the country if the pilot is a success.

Announcing the new initiative in The Keeper’s Arms in Bawnboy, County Cavan, Minister Humphreys said, “The local pub is part of the fabric of Rural Ireland. Traditionally down through the years, it’s where people in rural communities have come to meet with their friends and neighbours to socialise.”

“In recent years our rural pubs have faced challenges and those challenges were exacerbated further during the pandemic. This new initiative which I am launching today in collaboration with the Vintners Federation of Ireland is about exploring how the rural pub can be utilised as a space for community activities and services,” she added.

“Often people in rural areas might have to travel many miles to access certain services. In other instances, there may not be a suitable meeting place for local groups to come together for activities. Through the “Pubs as Community Hubs” initiative, we want to see how rural pubs can diversify during quiet trading times by acting as community cinemas, book clubs and meeting spaces for local community groups,” Minister Humphreys continued.

“As part of ‘Our Rural Future’, I committed to developing a pilot scheme to support the use of rural pubs as community spaces and hubs for local services. A similar concept is already being rolled out in parts of the UK – it sees pubs being utilised as digital hubs, community cafes, arts and crafts workshops, libraries and markets for local food producers,” she explained.

“The possibilities are endless, but the goal is simple – supporting our rural pubs so that they can continue to be a focal point in our rural communities where friends and neighbours can gather for a range of services and activities into the future,” she concluded.

Sheila and Bryan McKiernan, are the proprietors of The Keeper’s Arms in Bawnboy. Sheila outlined their plans to install a community cinema under the new initiative, saying “We hope that the cinema will cater in particular for elderly people during the daytime. The nearest cinema in Cavan Town is almost 40kms away so we think there will be strong demand from the local community. We’re going to be using funding from the pilot programme to secure a projector and screen, new cinema seating and black-out blinds.”

“I’ve spoken to local community organisations who fully intend to support the cinema. The general view is that the cinema will promote local community integration and assist with combating rural isolation. Ireland is changing but through initiatives like this the pub can still be at the heart of rural communities – sometimes it just take a little bit of thinking outside the box,” they continued.

Photo of The Temple Bar in Dublin, Ireland by Rudy and Peter Skitterians from Pixabay.