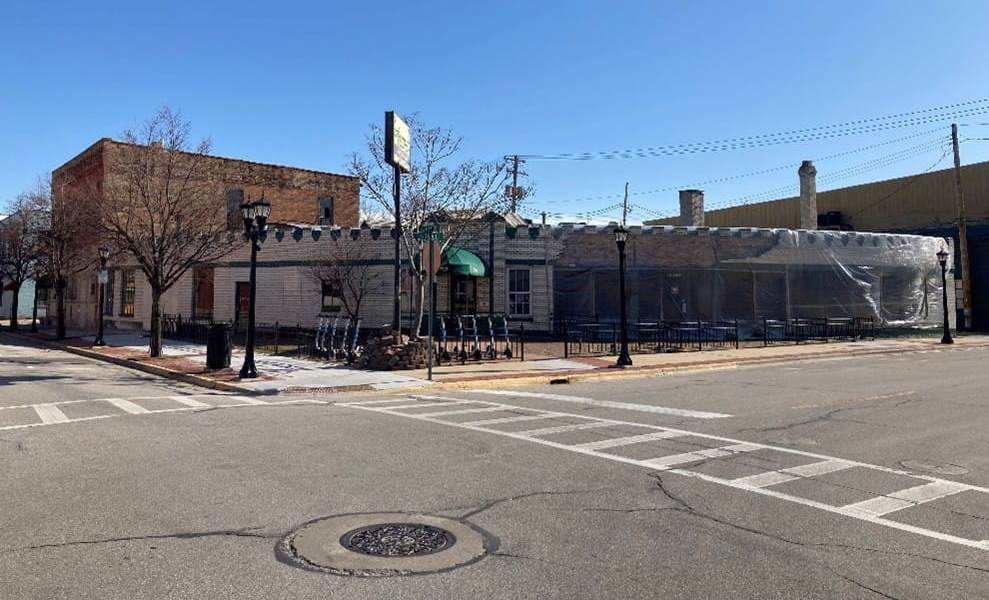 On November 29, 2022, it was announced that a Brownfield Redevelopment Grant from the Michigan Department of Environment, Great Lakes, and Energy (EGLE) will help the Bay City Brownfield Redevelopment Authority and the North Peak Brewing Company redevelop a contaminated site located at 1108 North Water Street in Bay City, Michigan into a restaurant and bar with three loft style apartments on the second floor.

Local officials say the redevelopment will improve this historic portion of downtown Bay City, revitalizing the blighted and vacant property.

The project will create 30 full-time jobs and 50 part-time jobs. The property will be operated by the well-known North Peak Brewing Company that redeveloped a similar location in Traverse City, Michigan.

The property operated as a gasoline filling and service station from the 1920s to the 1960s and utilized several underground fuel tanks during that time. The site was then utilized for various commercial purposes including the Steinhaus Bar until 2016. The property has remained vacant since that time.

The site is contaminated as a result of the former gas station operations on the property.

The $275,000 brownfield redevelopment grant from EGLE will be used to perform environmental and demolition activities to support the reuse of the property.

The grant will pay for environmental site assessment, limited demolition activities, removal and disposal of contaminated soil, and the design and installation of a vapor mitigation system preventing migration of any remaining subsurface contamination into the structure.

In addition, Bay City anticipates the redevelopment will attract more visitors and draw more businesses to the downtown area, leading to more opportunities for the community.

The redevelopment is planned to incorporate energy saving features like improved insulation and windows, an energy efficient mechanical system, electrical and lighting systems upgrades, and solar.

In addition to incentives provided by EGLE, the redevelopment is receiving support from the city of Bay City and the Michigan Economic Development Corporation to make this project a reality.