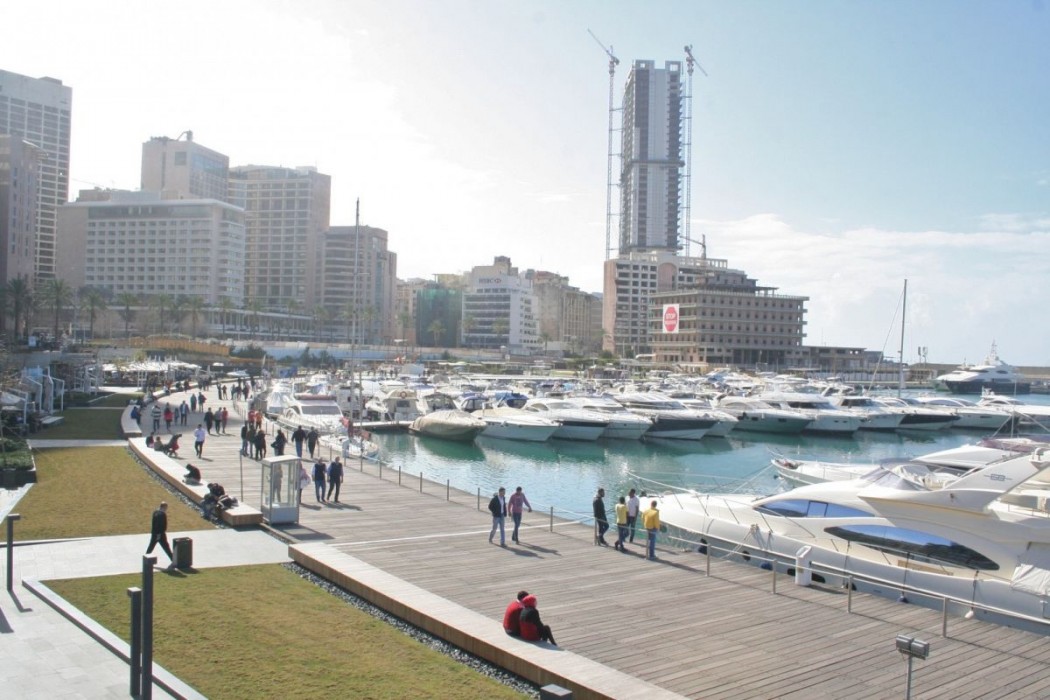 Few cities have suffered as much as has Beirut, Lebanon in the past few decades. It seems fitting, then, that the Arab world’s intellectual center for much of the 20th century should in this era of the city emerge as its urbanist nexus.

A reborn-again capital with increasing diversity, renewed cultural verve and a bold civic consciousness could offer guidance, or at least an alternative, in a troubled, fast-urbanizing region. In a recent column in the Beirut-based Daily Star, journalist Rami Khouri outlined how poor education across the Arab world had led to increased frustration and extremism. He argued that young Arabs needed to be able to participate as full citizens, helping build stable, satisfying societies. “If this does not happen,” he wrote, “these tens of millions of uneducated young Arabs will prove to be our own homemade weapons of our own mass destruction.”

Unique to the region, Beirut might emerge in the days to come as a center for innovative, participatory projects and ideas — an urban laboratory, perhaps based in that lovely, pockmarked stone structure in Sodeco. When Abourizk took office in 2010 he put together a municipal council advisory committee of planners, historians, architects and academics.

“The committee’s first idea was to create an urban observatory, which we will finally have once this Beit Beirut project is finished,” says Abourizk. “It is there we will create a strategic master plan. I believe the future of the city will be decided in this urban observatory.”