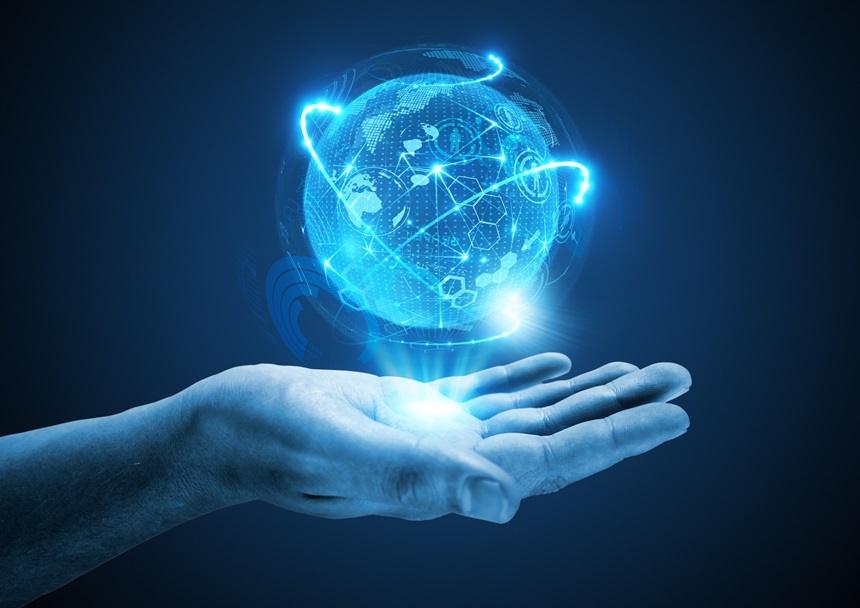 Today, the United States’ position as the unequivocal global leader in scientific and technological ingenuity and innovation is under pressure from China and is fast eroding.

U.S. competitiveness and national security are being threatened by decades of U.S. underinvestment in research, manufacturing, and workforce development, coupled with foreign competitors stealing American intellectual property and aggressively investing to dominate the key technology fields of today and of the future.

The bill is a bold initiative to advance and solidify the United States’ leadership in scientific and technological innovation through increased investments in the discovery, creation, and manufacturing of technology critical to U.S. national security and economic competitiveness.

“This legislation will enhance American competitiveness with China and other countries by investing in American innovation, building up regions across the country to lead in the innovation economy, creating good-paying American manufacturing and high-tech jobs, and strengthening America’s research, development, and manufacturing capabilities. The Endless Frontier Act is the key to preserving America’s position on the world stage as a current and future technological leader in the 21st Century. In the coming weeks, the Senate will turn to this legislation and other pieces of bipartisan China related legislation to ensure that the U.S. Government’s hand at home and abroad is as strong as possible as we compete with China on all fronts,” he added.

The bipartisan legislation further targets support to ensure new research investments translate into American industries and manufacturing and high-tech jobs in regions across the country to become global centers of emerging technology. Despite its bipartisan support, this intelligent, science-oriented bill went nowhere when first introduced during the Trump administration.

“We face a pivotal time in history. Right now, the Chinese Communist Party is emphasizing to the world that the United States is a divided nation. This is a rare opportunity to show the authoritarians in Beijing, and the rest of the world, that when it comes to our national security, and most importantly our China policy, we are united. The Endless Frontier Act is our path forward. I’ve worked with my colleagues to ensure the Endless Frontier Act will help invest in innovative small businesses that create jobs, invest in critical emerging technologies, and put America in a position to outgrow, out-innovate, and out-compete our leading geopolitical foe,” said Senator Young.

“The era of endless wars is coming to a close and, in its place, we are set to embark upon a 21st century full of mass investment in scientific discovery & technological innovation,” said Representative Khanna. “This bicameral, bipartisan legislation is the first step on making that future a reality for our country. Grateful for Majority Leader Schumer’s leadership, as well as the partnership of Sen. Young & Rep. Gallagher, as we bring together the innovations of Silicon Valley, the fortitude of the American Midwest, and the wealth of the Empire State under one proposal. President Biden is in an ideal position to sign the Endless Frontiers Act & make it a pillar of efforts to revive our post-COVID economy. We must win the technology race.”

The Endless Frontier Act is designed to reinvigorate the U.S. innovation economy, support research and development throughout the country, help lead to the creation of new jobs of the future here in America, and keep the U.S. economically competitive against China and other countries. The members of Congress emphasize that without a significant and sustained increase in investment in research, education and training, technology transfer and entrepreneurship, manufacturing, and the broader U.S. innovation ecosystem across the nation, it is only a matter of time before America’s global competitors overtake the U.S. in terms of technological primacy, threatening national security and prosperity.

“While America has long been the global leader in science and technology, our superiority is at risk. The Chinese Communist Party has used decades of intellectual property theft and industrial espionage to close this technological-gap in a way that threatens not only our economic security, but our also our way of life,” said Representative Gallagher. “Just as we did at the outset of the Cold War, we have to substantially increase federal investment in technologies essential for our national survival. This bill makes a down payment on our national leadership and will translate into new American companies, manufacturing and high-tech jobs, and opportunities for the regions across the country – most importantly the Midwest – to become a global center of emerging industry–all while ensuring that America, and not the Chinese Communist Party, dominates the critical technologies of the future.”

Specifically, the Endless Frontier Act proposes an expansion of the National Science Foundation (NSF) with the establishment of a new Technology and Innovation Directorate within NSF to advance research and development in 10 key technology focus areas, including artificial intelligence, semiconductors, quantum computing, advanced communications, biotechnology, and advanced energy.

The newly-established Technology and Innovation Directorate would receive $100 billion over five years to invest in basic and advanced research, commercialization, and education and training programs in technology areas critical to national leadership. An additional $10 billion would be authorized at the Department of Commerce to support regional technology strategies and to designate at least 10 regional technology hubs, awarding funds for comprehensive investment initiatives that position regions across the country as global centers for the research, development, entrepreneurship, and manufacturing of new key technologies.