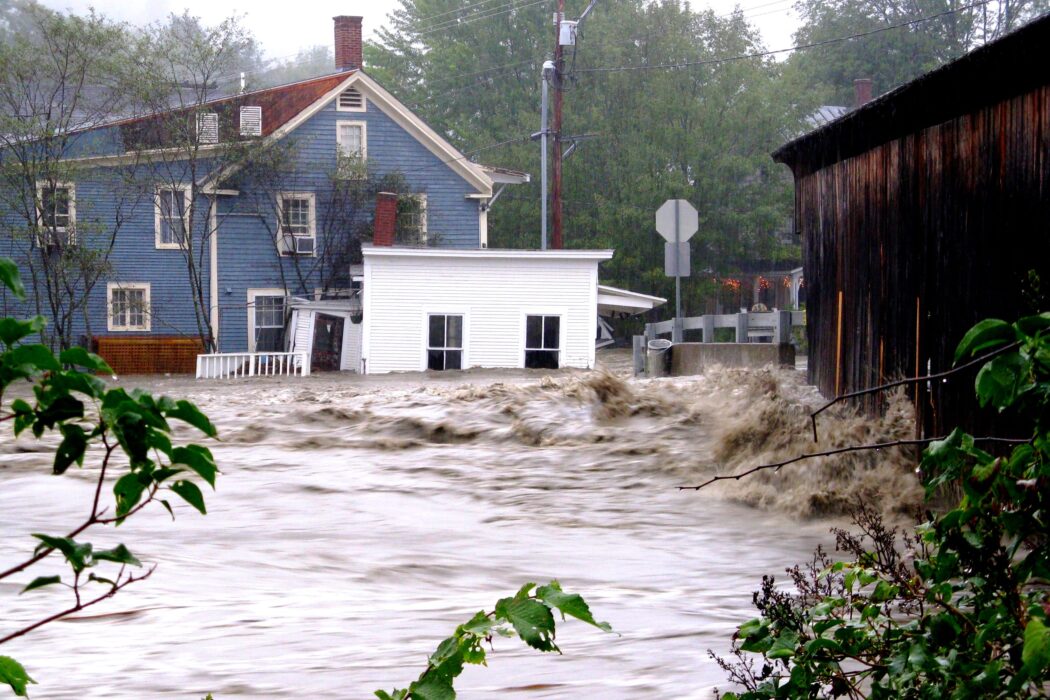 Congressional leaders across both parties are taking action to build climate resilience, and for good reason.

Natural disasters and extreme weather know no political affiliations or geographic boundaries, and are impacting all Americans with greater severity. Our country desperately needs investments in infrastructure that can withstand these disasters, while also increasing public safety, lowering the cost of disaster recovery, and spurring job and economic growth.

There are currently dozens of bipartisan congressional bills seeking to do just that. Here are a few key pieces of legislation — from transportation to flooding — that would have a big impact building lasting resilience across our country’s communities, infrastructure and ecosystems.

The bill provides $986 million over the next five years for states, municipalities, tribal governments and other government entities to strengthen transportation resilience through both structural and natural infrastructure projects. These include culvert upgrades, roadway relocation, land acquisition and wetland restoration.

The bill also clearly and meaningfully defines the terms “resilience” and “natural infrastructure,” paving the way for future pieces of legislation to build on these priorities.

Included in S 2302 is another bipartisan bill that would require the Federal Highway Administration to provide states with the guidance and tools they need to make infrastructure more resilient to natural disasters and extreme weather. This same language, like the definitions of resilience and natural infrastructure, is included in an infrastructure package moving through the House of Representatives.

The bipartisan Resilience Revolving Loan Fund Act of 2019 (HR 3779) would allow states and tribal governments to fund projects that reduce risk before a disaster strikes. The bill would authorize the Federal Emergency Management Agency (FEMA) to provide $100 million in low-interest loans to help mitigate risk from disasters such as drought and prolonged heat, severe storms, wildfires, earthquakes, flooding and chemical spills.

In addition to protecting people and property, these investments would save costs over time as every $1 spent before a disaster saves $6 in post-disaster recovery.

Not surprisingly, the bill traces its origin to the policy recommendations of mayors who have dealt with repetitive flooding events along the Mississippi River for years, and has garnered support from a broad coalition of organizations, including nonprofits, the U.S. Chamber of Commerce and the American Society of Civil Engineers. The bill is also included in an infrastructure package moving through the House.

3. Building flood resilience on our coasts and beyond

Coastal and riverine flooding is the largest source of financial exposure for the federal government behind only Medicare and Social Security. Expected costs from storm-related winds and flooding total $54 billion a year.

More than 70 percent of Americans think that extreme weather is getting worse, and three quarters think that the federal government should help fund flood-resilient infrastructure.

It’s no surprise, then, that a number of bills in this Congress seek to address that threat. For example:

It’s inspiring to see so many members of Congress finding common ground and taking a unified approach to resilience. The vast majority of Americans across the political and geographic spectrums are at risk from climate change and extreme weather and they want action.

By advancing these bills and others, Congress has an opportunity to show that policymakers can come together to build a more resilient future.

This article by Mark Rupp originally appeared on the blogsite of the Environmental Defense Fund. Reprinted here by permission.