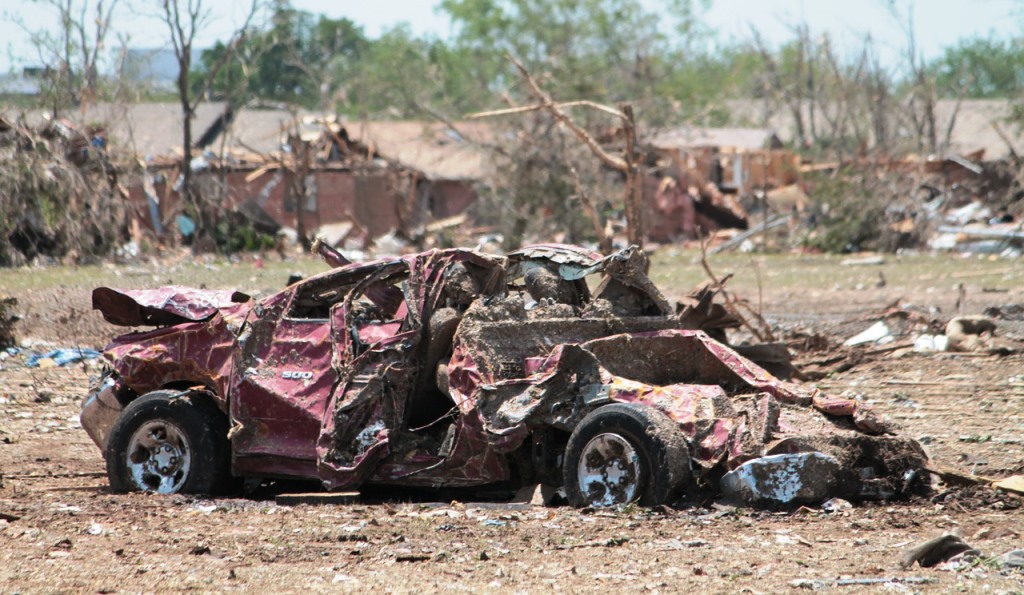 S. 3418 is the Senate counterpart to legislation introduced by U.S. Representative Rodney Davis (R-Ill.) and Rep. Angie Craig (D-MN) in the House (H.R. 3779), the Resilience Revolving Loan Fund Act, introduced in July of 2019.

“Severe weather and catastrophic events cause great strain on local economies and municipal budgets in cities and towns in Illinois like Grafton and many others across the country,” said Rep. Davis.

“Our bipartisan bill will give state and local governments the tools they need to prepare for emergency disasters before they happen. This will protect local economies and taxpayers alike. I’d like to thank Rep. Craig for our partnership on this issue in the House and all of the advocates who helped get this critical legislation passed. I look forward to the president swiftly signing this legislation into law so we can be prepared before the next time disaster strikes,” he added.

“In recent years, cities and towns in the Second District have experienced some of the most devastating flood seasons in recent memory – threatening Minnesotans’ homes, doing severe damage to public property and costing our local communities millions of dollars in recovery efforts,” said Rep. Craig.

“I am incredibly proud that our bill…will allow cities like Red Wing, Jordan and Hastings to invest in resilient infrastructure that will not only protect their communities, but also save countless taxpayer dollars in the years to come,” she continued.

The legislation would create a low-interest loan program for states to fund mitigation projects that reduce the risks and costs of natural disasters or catastrophic events.

“Representative Angie Craig of Minnesota and my Representative Rodney Davis of Illinois have championed our proposal for passage of the Resilience Revolving Loan Fund from the beginning and they continue to do so today. Protecting our communities from the increasing disasters we are facing is about leveraging the possible $12 we get back from every dollar spent on mitigation, and we’re doing that along the entire Mississippi River,” explained Mayor Rick Eberlin of Grafton, Illinois.

“We congratulate Rep. Angie Craig (MN), Rep. Rodney Davis (IL), Rep. Cedric Richmond (LA), Senator Ron Johnson (WI), and Senator Gary Peters (MI) for their championship of this cause. Mayors up and down the Mississippi River throughout the ten-state corridor led on this legislation at the local level. With our region sustaining the largest and longest floor in US history through 2019 followed by the pandemic, we urge the President to sign this new and innovative solution to our impacts as soon as possible,” urged Mississippi River Cities & Towns Initiative Co-Chair, Sharon Weston Broome, Mayor of Baton Rouge, Louisiana.

Loans would be available for projects that minimize the costs and risks associated with wildfires, earthquakes, floods, storm surges and other events deemed catastrophic by the Federal Emergency Management Agency (FEMA).

“ASCE has been proud to partner with bill sponsors Congresswoman Angie Craig and Congressman Rodney Davis to support this legislation, which will help mitigate disasters and record-breaking floods that have occurred along the Mississippi River. The Resilience Revolving Loan Fund is an important step towards improving resilience and planning for communities across the country. We urge President Trump to quickly sign this critical legislation into law so communities can get the resources they need to prepare, adapt and mitigate, and to quickly recover from the next catastrophic storm,” he explained.

“Congratulations to Reps. Craig and Davis for their leadership on House passage of the STORM Act,” said Chuck Chaitovitz, vice president, environmental affairs and sustainability at the U.S. Chamber of Commerce. “Building smart, modern resilient infrastructure is among the top priorities for the business community. We join with our partners at MRCTI and ASCE in calling on the president to sign the bill in short order.”

The program will not only reduce the financial burden of recovery on local governments – but allow communities to invest in resilient infrastructure that can withstand severe weather events and natural disasters.

Photo of Oklahoma tornado damage by 15299 from Pixabay.