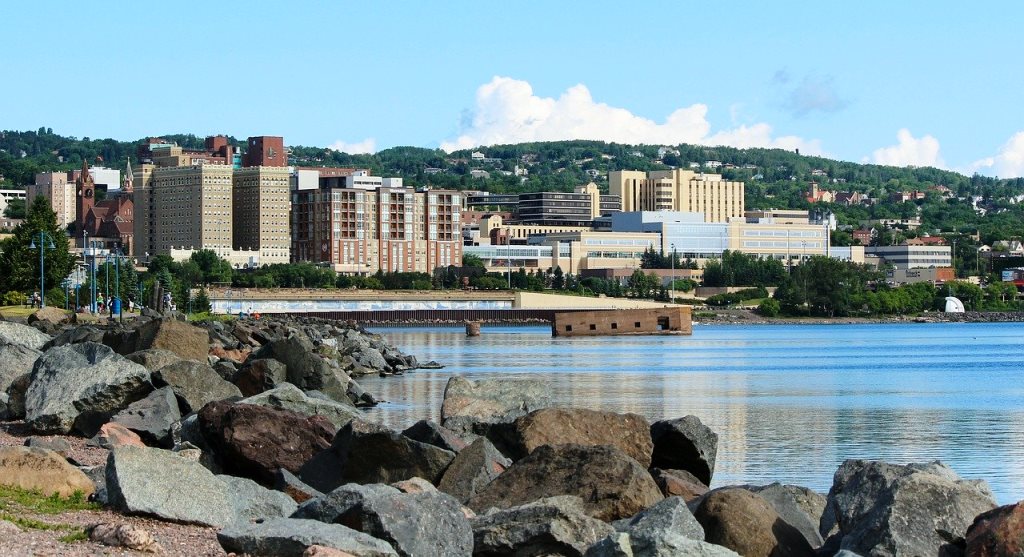 As originally documented in The Restoration Economy (November 2002), and most recently in RECONOMICS: The Path To Resilient Prosperity (January 2020), restorative development enjoys a level of political support not found in conservation and sustainability initiatives. This was most recently proven by the passage of bipartisan legislation to reauthorize and expand funding for the Great Lakes in the House of Representatives. 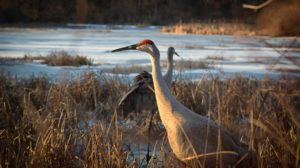 Sandhill Cranes on the shore of Lake Michigan.Photo via Adobe Stock.

“This Initiative is a major success story and the most significant investment ever made to restore and protect our Great Lakes,” said U.S. Senator Debbie Stabenow (D-MI). “That’s why both Republicans and Democrats are united in support. I urge my colleagues in the Senate to pass our bill immediately.”

The Great Lakes Restoration Initiative (GLRI) Act would reauthorize the Great Lakes Restoration Initiative, which is set to expire at the end of FY 2021, for another five years. This bill increases the current authorization level from $300 million to $375 million in FY 2022 and increases funding by $25 million per year until it reaches $475 million in FY 2026.

The Great Lakes Restoration Initiative is critical in cleaning up our Great Lakes and waterways, and addressing problems that directly impact public health and safety. The Initiative has focused efforts to stop the spread of Asian carp and other invasive species, restore coastline and prevent future contamination.

The Initiative has cleaned up environmentally damaged Areas of Concern including White Lake in West Michigan and Deer Lake in the Upper Peninsula. It has reduced phosphorus runoff and the threat of harmful algal blooms like those seen in Lake Erie, and restored wildlife habitats for hunting and fishing over thousands of miles of rivers and waterways.

Since 2010, the Great Lakes Restoration Initiative has provided more than $2.5 billion to fund over 4,700 projects throughout the Great Lakes, including $762 million for 880 projects in Michigan.

“I’ve seen firsthand the impacts the Great Lakes Restoration Initiative has on our waters, our land, and our communities — from restoring habitats to combating invasive species,” said U.S. Senator Gary Peters (D-MI).

“I am proud the companion to our legislation passed the House to protect the Great Lakes, which are an economic driver for the nation and source of drinking water for millions of people,” he added.

The Great Lakes and its watersheds continue to be stressed by contamination and threats to water quality, and are under increasing pressure from new invasive species, climate change, extremes in water levels, intense storms, erosion, and habitat destruction.

The Great Lakes Restoration Initiative Act ensures that vital efforts to protect our water can continue and that we can address new and emerging threats to our lakes and waterways.

This House bill is the same as the bill introduced by Stabenow and Peters in the U.S. Senate, S. 2295. The bill now awaits action from the U.S. Senate.

Photo of Duluth, Minnesota by JamesDeMers from Pixabay.