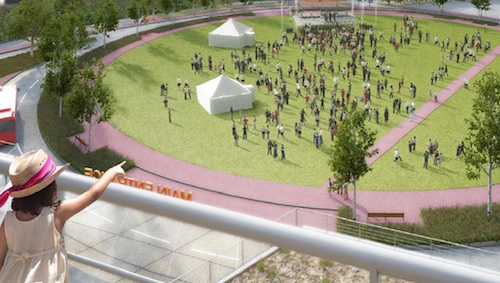 Before a brick has been laid on the site of the new Midlands Metropolitan Hospital, plans are being drawn up to ensure its broader impact on the local economy.

Situated in the heart of two of the poorest neighbourhoods in the west Midlands, Ladywood and Smethwick, the Sandwell and West Birmingham Hospital Trust wants the new building to have an impact that extends far beyond traditional health outputs when it opens its doors in five years.

Conrad Parke, a regeneration specialist, is supporting the trust and other partners to look at how the institution can affect broader health determinants, from income to education and from housing to food.

“People generally think of a hospital as a castle in a moat of car parks,” he says. “But why can’t it be integrated into its local community not only physically but economically and culturally?”

As public investment dwindles, so-called ‘anchor’ institutions are playing ever larger roles in the well-being of their local economies. While private organisations can walk away when market forces dictate, anchor institutions such as hospitals, colleges, councils and housing organisations are wedded to the places in which they are based.

Ensuring that such institutions play a role in the fortunes of their neighbourhoods is becoming a key regeneration strategy.