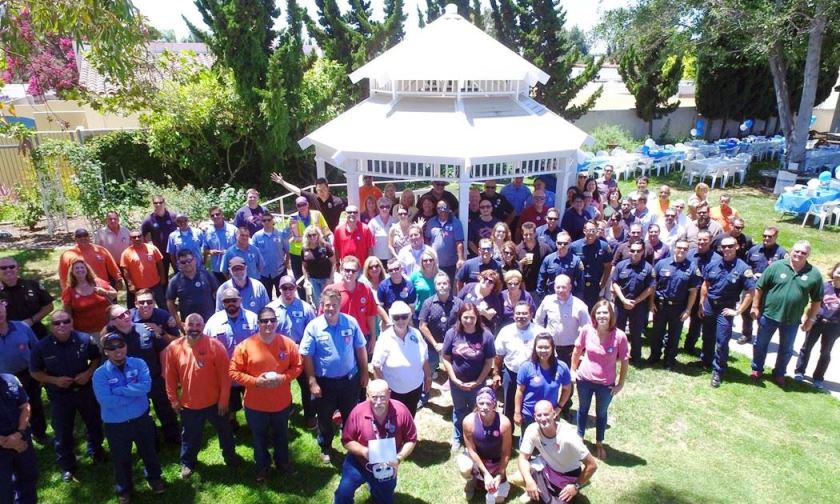 Fountain Valley is a nice place to live. So the city’s slogan says.

Fountain Valley is a suburban city in Orange County, California. The population was 55,313, as of the 2010 census. After the Fall of Saigon in 1975, there was a large influx of Vietnamese refugees settling in Fountain Valley, especially in the late 1970s and throughout the 1980s, forming a large percentage of Asian Americans in the city.

It’s a classic example of a boring middle-class bedroom community. But there’s now a feeling among many people who live there that the city needs more oomph. Alan Bui, 21, says “There’s not much nightlife here. You have to go to different cities.”

Partly because of such perceptions, Fountain Valley is looking itself in the mirror as it approaches its 60th anniversary. The big question: How does a bedroom community wake up in order to attract and keep a younger type of resident?

“You can’t stay a bedroom community forever, because the cost of being a city now has changed so much that you simply have to have more revenue than a bedroom community can provide,” said Cheryl Brothers, who was reelected to the City Council in November of 2016.

One plan to revitalize the city and ultimately bring in more revenue involves the “Crossings,” a nickname given to a 155-acre industrial area at the south end of town. The city wants to encourage landowners to think about using their properties for purposes such as retail, restaurants, arts and housing, since it’s no longer being used by industry.

The idea is to create an area where people can live, work and play. Rick Maldonado, 44, a local hairdresser, is in favor of the idea: “You got to rebuild,” he said.