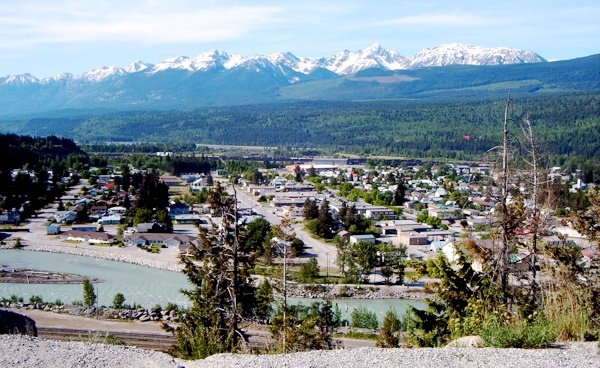 On March 9, 2018, it was announced that communities in British Columbia, Canada will receive nearly $193 million in revitalization funding from the federal Gas Tax Fund to renovate key buildings, perform infrastructure renewal projects to increase resilience, and generally improve quality of life.

“I am pleased to see the important work that will be done across British Columbia thanks to the federal Gas Tax Fund,” said Amarjeet Sohi, federal Minister of Infrastructure and Communities. “Whether a community needs to expand its recreational centre, repair roads, or make energy-saving upgrades, the Government of Canada will continue to invest in the local infrastructure Canadians want and need.”

“I’m thrilled to know that all of these projects are going forward, because I know they will make a positive impact for people in B.C.,” said Minister of Municipal Affairs and Housing Selina Robinson. “Our government is committed to working with local governments throughout the province to make life better for all British Columbians. This is a great example of strong partnerships working together for the benefit of people in the community.”

One of the capital projects being funded this year will improve the drinking-water supply in the Village of Granisle.

Funding is also going towards raising the dikes along the Kicking Horse River in Golden, to provide flood protection for the historic downtown area.

The District of Lake Country will build a new multi-generational activity centre, upgrade the local arena and renovate the seniors centre, significantly boosting recreational and fitness opportunities in the community.

“Today’s announcement demonstrates how all levels of government are working to improve core infrastructure in B.C. communities,” said UBCM president Wendy Booth. “The federal Gas Tax Fund is providing long-term support to renew facilities and strengthen asset-management practices throughout the province. Local governments appreciate this support and welcome this investment.”

The 54 capacity-building projects will focus on improving communities’ asset management, a process that integrates information about a community’s physical assets and finances to support efficient local decision making and sustainable service delivery.

Some facts about the federal Gas Tax Fund:

Photo of Golden, British Columbia by Fark14 via Wikipedia.