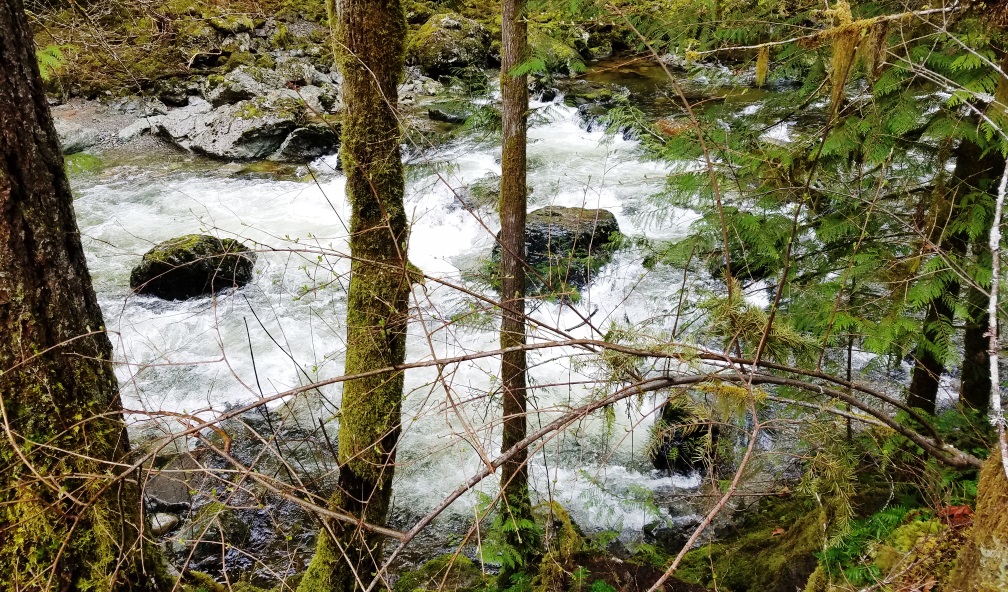 On July 5, 2019, Jonathan Wilkinson, Canada’s Minister of Fisheries, Oceans and the Canadian Coast Guard, and Lana Popham, British Columbia’s Minister of Agriculture, announced that 23 project proposals under the British Columbia Salmon Restoration and Innovation Fund (BCSRIF) have been approved in principle during the first round. Once agreements are finalized with proponents, these could total approximately $13 million in funding for year one.

Over the past several years we have seen declines in key Pacific salmon stocks, which have important consequences for our environment and our economy. Together, the Government of Canada and the Province of British Columbia are taking action to protect and restore fish habitat and wild fish stocks.

“Our government understands the need to protect and restore salmon habitat a key part of our plan to sustain and restore wild salmon populations. Through the new Fisheries Act, which restores habitat protections, and through the historic investments being made through the British Columbia Salmon Restauration and Innovation Fund, we are taking decisive action. Working in partnership with the Government of British Columbia and with Indigenous communities, conservation groups, scientists and industry, I am confident that we can and are making substantive progress in protecting and enhancing our wild fish stocks and in strengthening our fishing industry,” said Wilkinson.

The projects will focus on restoring British Columbia’s wild salmon populations, and target three key areas: innovation; infrastructure; and, science partnerships. Investing in these projects will advance work to restore and enhance salmon habitat to support British Columbia’s fish and seafood sector, and help secure the sustainability of wild Pacific salmon, as well as other wild fish stocks.

Over the next five years, investments through the BCSRIF will help ensure British Columbia’s wild fisheries are environmentally and economically sustainable for the long-term, and that middle-class jobs in the fishery are resilient to the challenges of climate change, as well as evolving economic conditions.

Projects were brought forward by Indigenous communities, industry associations, environmental non-governmental organizations and academic institutions. Each application was reviewed and approved by Fisheries and Oceans Canada and the Province of British Columbia. Investments through this program will benefit commercial and recreational fishing and aquaculture, as well as science and research initiatives.

The 23 initial projects selected are located across the province, including:

Indigenous communities, commercial organizations in the wild fisheries and aquaculture sectors, recreational fisheries, as well as non-commercial organizations such as universities and research institutions, industry associations and conservation groups, can apply. The first intake of proposals for the fund, which launched in May 2019, produced a total of 192 applications.

The 23 initial projects that have been selected demonstrate the closest alignment with the following shared priorities:

Salmon are a part of intricate food webs in both their freshwater and marine environments, affecting everything from tiny zooplankton, to large mammals like whales and bears, to birds of prey.

Wild salmon are culturally important for many First Nations in British Columbia. Wild salmon is also part of the province’s long-running tradition of recreational and sport fishing, which is directly connected to its tourism industry.

Commercial fishing plays a large role in the province’s economy, and it is crucial that we support sustainability in this important industry that creates so many jobs for British Columbia’s coastal communities.

Over this summer, government officials will be working with applicants to further discuss their submissions, and to explore potential options to strengthen collaboration, and increase the scope and scale of their projects. Some applicants may be invited to submit a full proposal, while others will be encouraged to submit a new, re-scoped application during the next round of intake.

Featured 2019 photo (by Storm Cunningham) shows a salmon stream on Vancouver Island, BC.