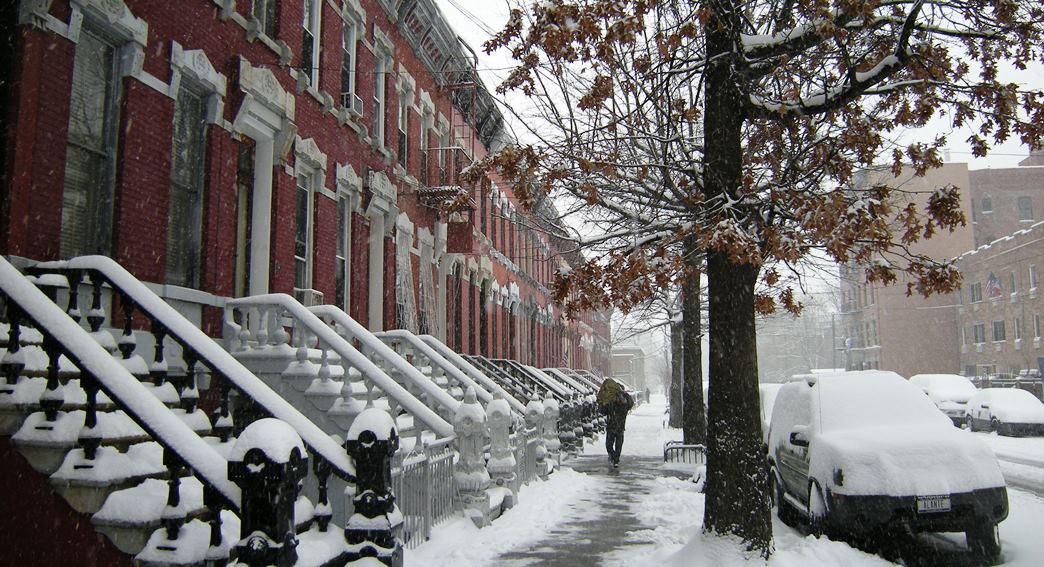 The primarily residential neighborhood of Mott Haven is in the southwestern area of the Bronx borough in New York City, New York.

The revitalization of Mott Haven has been featured here in REVITALIZATION a number of times over the years, including this 2017 article on the concerns of lower-income citizens that they were being unfairly displaced (gentrification), and this article on a proposal to create a local community land trust to protect or even increase affordable housing.

In the spirit of balancing the coverage a bit, we’re featuring the following counter-perspective from a local resident, who claims that inclusive, equitable revitalization is actually happening, not gentrification:

Over the last five years, Mott Haven in the South Bronx has gone through a resurgence with such speed that the new vitality of the neighborhood has caught many people off guard. Some welcomed the new developments and investments that are imbuing the neighborhood with new life. Others are against it so much they express their anger and fear through protests and boycotts.

But no one can deny the revitalized neighborhood has received more positive media attention over the years that it ever did before the new wave of development. Just a few years ago, unless there was a major crime, what else was there to talk about? Now the media focuses on the new housing, new restaurants, breweries, cafés and the local entrepreneurs who are making a name for themselves.

While community groups and bloggers focus their anger on the market-rate apartments under construction, they purposely ignore the affordable housing going up right beside it. In fact, no matter how many luxury towers are built in Mott Haven they will always be outnumbered by the low-income and supportive housing that is already in the area and the new units that are planned or under construction.

Along 138th street, four new buildings are in the works. Three of those buildings are affordable and low income, only one is market rate. This isn’t gentrification, this is revitalization.

Featured photo of Mott Haven by Amolina196 via Wikipedia.