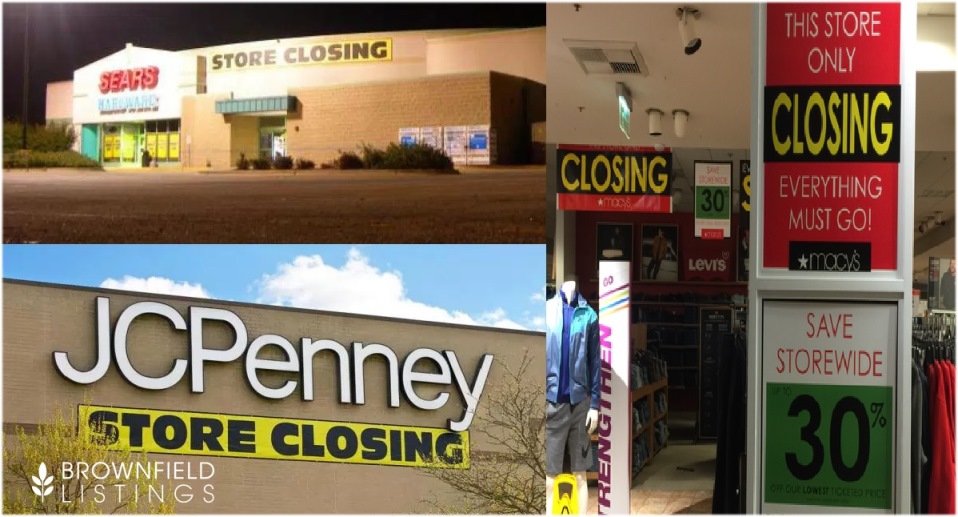 America is hopelessly over-stored. The U.S. has roughly 23.5 square feet of retail space per capita, compared to Canada’s 16.4 and Australia’s 11.1, the next two on a list compiled by Morningstar.

By shopping center “gross leasable area”—the U.S. has 40% more space per capita than Canada but five times more than the U.K., the next highest on the list compiled by Cowen and Company.

Malls grew more than twice as fast as the population between 1970 and 2015, again according to Cowen and Company. When the Great Recession caused consumers to retrench, mall visits took the brunt of the pain. Mall traffic declined 50% between 2010 and 2013, according to Cushman and Wakefield research, and has continued falling—already leaving a long trail of greyfields behind.

Earlier this year, Urban Outfitters’ Chief Executive Officer Richard Hayne used the dreaded “b” word: bubble. “The U.S. market is oversaturated with retail space and far too much of that space is occupied by stores selling apparel,” he said. “Retail square feet per capita in the United States is more than six times that of Europe or Japan. And this doesn’t count digital commerce.”

The retail greyfields are coming and there will be pain. There are adaptive reuse strategies, and new sources of demand for space are emerging, but the disruption may destroy more than it creates in many markets for some time to come.

There’s a lot of redevelopment work to be done.