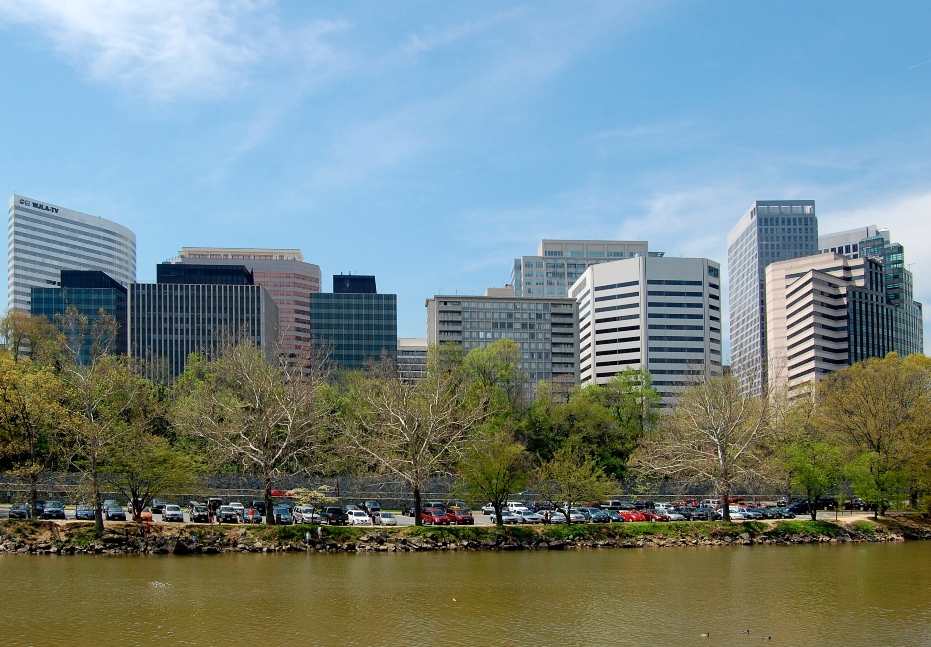 Green roofs, walkability, renewable energy, the minimization of waste and the maximization of resources – the typical components of sustainable cities are all things to love.

However, when it comes to cities making the changes to get there, it’s not that easy. As one might imagine, two of the major obstacles are the high cost of impactful large-scale strategies and the time it takes to figure out the web of local regulations necessary to implement them. One solution? Enter Business Improvement Districts, or BIDs.

These non-profit-controlled, carved-out areas within a city – also called Neighborhood Improvement Districts or Special Improvement Districts – operate much like homeowners’ associations. Property owners in a BID pay special taxes or assessments, which, in turn, the BID uses to fund various initiatives, such as special beautification efforts or extra security, as determined by the BID’s board of directors.

According to an Institute of Business District Management and Rutgers University School of Public Affairs and Administration study in 2011, there were more than 1,000 BIDs in the United States, 67 in New York City alone.

While the original concept of the BID was to enhance a city’s commercial areas, many BIDs have grown to include a significant residential component as well and are increasingly using their BID structures to leapfrog time-consuming processes and cash-strapped local governments in order to launch their own technologically-based, green-conscious endeavors.

The Rosslyn BID in Arlington, Virginia, a short Metro ride to Washington, DC, is an example of a more measured technological approach to sustainability. Among the tree pits for stormwater protection and bike share stations are 30 solar trash compactors, as well as phone charging kiosks. The very nature of the BID’s high-density, live-work-play component, said Mary Claire Burick, Rosslyn BID president, is its “sweet spot” and lends itself to sustainability since such tight quarters demands an efficient use of the land and infrastructure.

Just across the Potomac River from Rosslyn, DowntownDC, a BID and designated ecoDistrict encompassing 138 blocks and approximately 520 buildings, is part of a more ambitious plan, somewhat of a lab experiment for Washington, DC, at large.