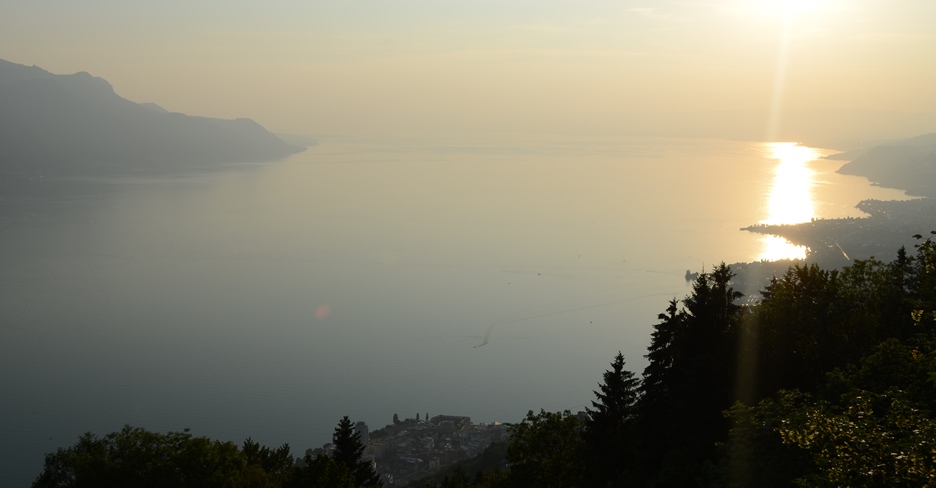 Initiatives for Land, Lives, and Peace (ILLP) is delighted to invite you to the upcoming Caux Dialogue on Land and Security 2017 (CDLS 2017) due to take place between 11-15 July at Caux, Switzerland. CDLS 2017 will focus on tackling land degradation and conflict, and advance the global discourse on best practice for implementing successful initiatives and investments.

Hosted in partnership with UN Convention to Combat Desertification (UNCCD), the International Union for Conservation of Nature (IUCN) and Initiatives of Change International, CDLS 2017 will convene experts, policymakers, practitioners, activists and the private sector to exchange experience and knowledge on three key aspects:

Explore how innovative investment, business practise and governance can bring a durable peace and sustainable land management. Meet pioneers and entrepreneurs in the exceptional setting of a turn-of-the-century Swiss palace hotel.

In its second year, the Emerging Leaders Program will once again draw outstanding young and ambitious individuals from across the globe, with existing projects that address land degradation and conflict.

Land use forms the point of convergence for such priority items on the global agenda as water and food security, extreme poverty, climate change (both mitigation and adaptation), conflict and mass migration. On average, six to ten inches of topsoil is all that separates stability and conflict, while every year an area three times the size of Switzerland is lost to agriculture.

The central importance of land is most obvious in the world’s drylands, which used to feed about 40% of global population. As land is lost and population grows, conflict increases with more and more people competing for what remains. Eighty per cent of the world’s conflicts now take place in its drylands, and countries under particular pressure risk becoming failing states.