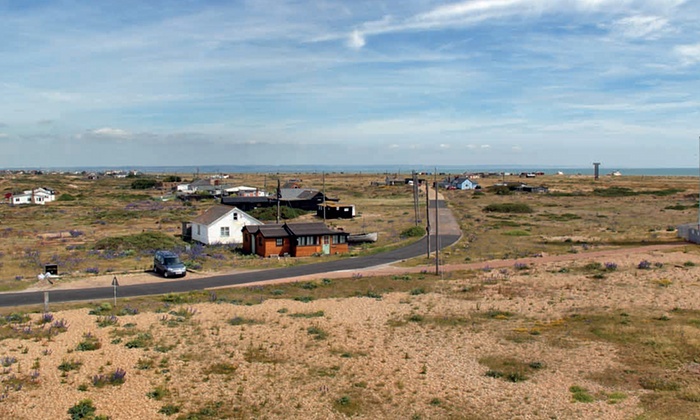 It is Britain’s only desert – home to a nature reserve, a power station and the cottage where film-maker Derek Jarman spent his final years. And some it, at least, could be yours for £1.5m.

The 468-acre Dungeness Estate, which has been in the hands of a family trust since it was established in 1964, is up for sale, with the hope that new owners could “breathe new life” into the barren spit of land on the south Kent (England) coast.

The desert has been designated as a site of special scientific interest due to its unusual single ridges and is home to 600 species of plants, a third of all plants found in the UK, conservationists say.

The estate generates an annual income of more than £130,000 from ground rents of long-term residential leasehold properties, commercial fishing agreements and licences allowing the movement of shingle to protect the power station and nearby coasts.

Mark McAndrew, from Strutt and Parker estate agents, said: “Dungeness is one of Britain’s most important and spectacular landscapes. There is simply nothing like it. I can safely say, that in my 25 plus years at Strutt & Parker, I have never sold, or will ever sell, anything quite like the Dungeness Estate.”

The desolate landscape has become one of the country’s most recognisable landmarks and has become an unlikely tourist hotspot attracting 1 million visitors a year.