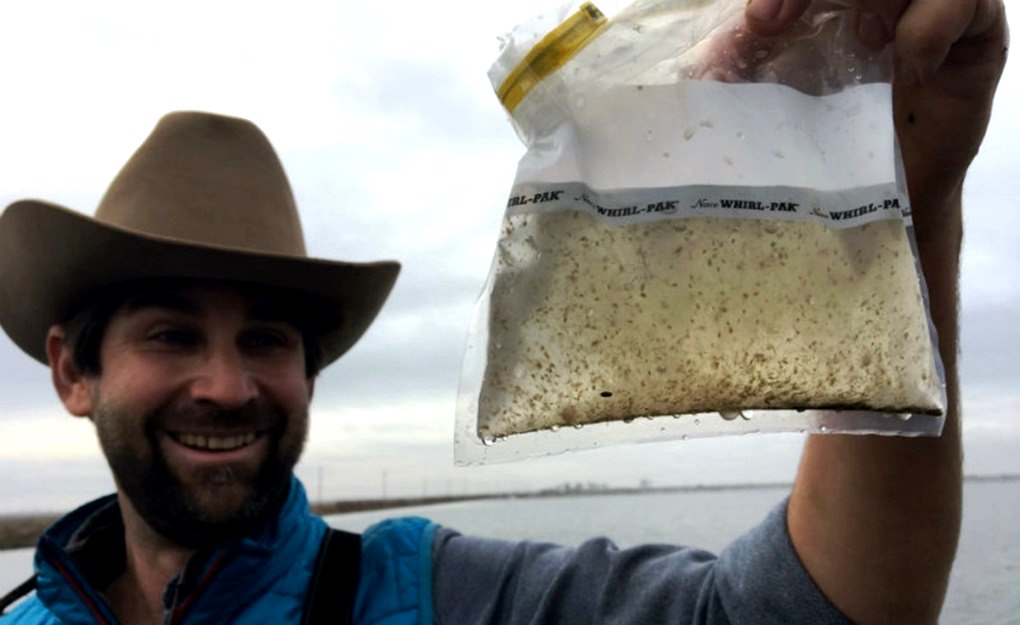 Young chinook salmon and other fish need a lot of help these days, and almost all of their traditional habitat has been turned into cities and farms.

Much of the water they require to survive is stored in dams or diverted through thousands of miles of levees. Before this happened, floodplains in California‘s Central Valley supported large populations of fish. But it’s not just water they need the long breeding trek from, and back to, the ocean: it’s food.

Now, there’s a project that’s growing bugs on farmlands to restore fish populations. It’s being done not just for the sake of biodiversity, but to boost the local recreational economy and increase farmland health.

“What farmers are doing is reconnecting that floodplain natural wealth to the river system where it’s needed,” says Jacob Katz, senior senior scientist for the non-profit group, California Trout. “More fish equals a win-win for everybody. It means we have a system that works for people and for the environment.”

The project starts with rice paddies, says River Garden Farms general manager Roger Cornwell. He’s used to flooding fields during the off-season, to provide a rest-stop for millions of birds along the Pacific Flyway.

Now, instead of just letting the water soak into the earth, he’s made a change that mimics the natural floodplain of the Sacramento River. “We’re creating fish food,” Cornwell says. “It’s very simple. We just pump the water in. Let it slow down and it starts to breakdown the carbon that is there. It creates algae, algae create bugs and then we pump that right back to the river to feed the fish.”

For Cornwell, who’s farmed in the region for more than a decade, this science-farm partnership costs him about $45 per acre. “We’re stepping out of our comfort zone,” he says. “As this grows people will see what we are doing, and we will start developing trust among neighbors and then this program is just going to take off on its own.” He says the minimal cost is worth it to restore fish populations and to ensure the farmland is productive for future generations.

River Garden Farms has been family owned and operated since 1964. Located in Northern California’s fertile Sacramento Valley, our 15,000 acres lie on the west side of the Sacramento River in Yolo and Colusa Counties, about 25 miles northwest of Sacramento and 100 miles northeast of San Francisco. River Garden Farms is directed by second- and third-generation owners with a long-term vision and strong commitment to the community and the environment.