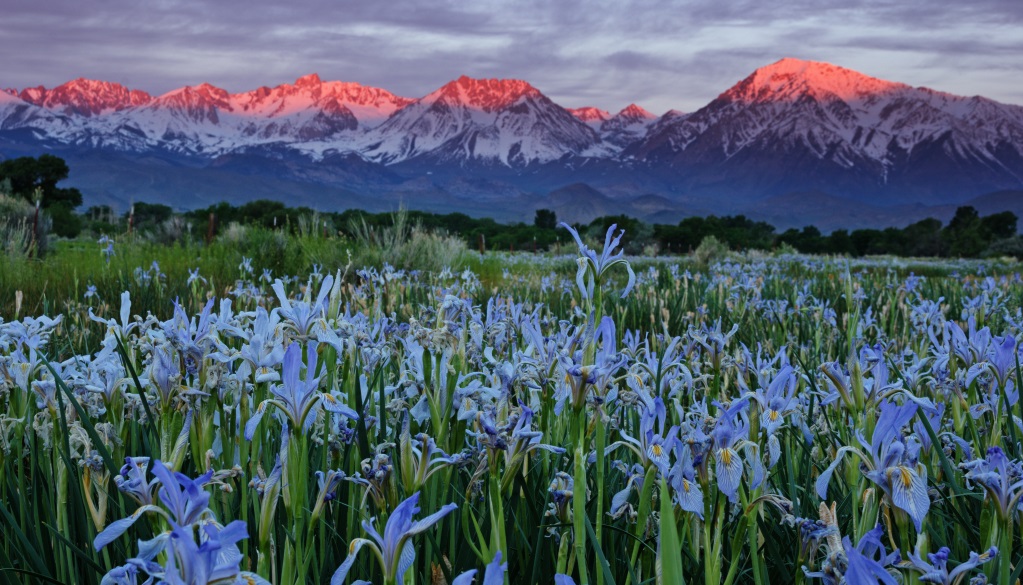 Here’s an excerpt from an article by R.V. Scheide in aNewsCafe, titled “Only Elizabeth Betancourt Can Restore Prosperity To The First Assembly District“:

“If the plan is fully implemented by 2030, billions of dollars will be spent over the coming decade to quintuple the number of acres under soil conservation, double the pace of forest management and restoration, triple the pace of restoring oak savannas in riparian areas and double the rate of wetland and sea grass restoration. The plan refers to the jobs that will be created from this activity as the ‘restoration economy.’”

‘The restoration economy—defined as jobs created through environmental conservation, restoration, and management—will be an important consideration for implementing this Plan and future research,’ the plan states. ‘Actions on natural and working lands have the potential to produce economic benefits in California’s communities and create new job opportunities for farmers, ranchers and foresters.’

The plan estimates that for every $1 million invested, 10 to 40 jobs will be created in the restoration economy. If the plan is fully implemented in the north state, it will provide a tremendous boost to the economies of the struggling counties, cities and towns in the First Assembly District.”

This is wonderful, but, as the author of The Restoration Economy, I should point out that the plan’s definition of “restoration economy” is a bit flawed. That’s not their fault: they no doubt pulled it from Wikipedia, rather than from my 2002 book.

In the original book, I defined the restoration economy as comprising the economic activity generated by restoring, renewing and reusing our world’s natural, built and socioeconomic assets. I’ve put that holistic original description on Wikipedia several times, but the restoration ecology gang keeps stripping-out the “built” and “socioeconomic” references. Oh well.

This new plan has a lot a great  ideas, but it’s weak on strategy and process.  But that’s pretty much the nor, as I point out in my upcoming third book, RECONOMICS.

Executive Summary of the “California 2030” Plan

California’s natural and working lands, and the multitude of benefits they provide, are changing and, in many areas, deteriorating or disappearing. These lands cover more than 90 percent of California and include rangeland, forests, woodlands, wetlands and coastal areas, grasslands, shrubland, farmland, riparian areas, and urban green space.

They provide life-sustaining resources including clean air and water, food, and fiber. With their potential to sequester carbon, reduce greenhouse gas (GHG) emissions, and increase the capacity for California to withstand inevitable climate impacts, these lands are also a critical component of California’s integrated climate change strategy. However, some sources, such as the California Air Resources Board’s Natural and Working Lands Greenhouse Gas Inventory, show that California’s natural and working lands are a net GHG source, losing more carbon than they are sequestering, with wildfire being the largest cause of carbon loss.

To achieve the deep GHG reductions needed to avoid the most catastrophic impacts of climate change, the State must boldly and immediately increase its efforts to conserve, restore, and manage, natural and working lands. This 2030 Natural and Working Lands Climate Change Implementation Plan (Plan) poses an increase in State-led conservation, restoration, and management activities from two to five times above current levels, to achieve a level of effort commensurate with that invested in other sectors of California’s climate change portfolio.

This Plan grew from years of agency coordination and stakeholder engagement. It advances deeper collaborations to render our lands a resilient carbon sink through adaptive, science-driven actions. With this Plan, the State is aiming to integrate climate and existing management objectives wherever possible, coordinating natural and working lands programs under a united approach that will move us toward our combined goal of maintaining a resilient carbon sink and improved air and water quality, water quantity, wildlife habitat, recreation, and other benefits.

Our efforts must be intensified immediately because of the extended time horizons needed to achieve ecologically meaningful change. To make progress in achieving our long-term objective of maintaining resilient land-based carbon and ecosystems, the State needs to more than double the pace and scale of State-supported land activities by 2030 and beyond.

The conservation, restoration, and management activities described in this Plan are focused on State-supported efforts implemented through programs at the California Department of Food and Agriculture (CDFA), California Environmental Protection Agency (CalEPA), California Strategic Growth Council (SGC), and the California Natural Resources Agency (CNRA) and its boards, departments, and conservancies.

Implementation will occur on State-owned lands or be funded with State dollars on private, tribal, federal, and other public lands. The level of effort suggested in this Plan will require productive collaboration and work across jurisdictional boundaries. Success will also rely on engaging willing landowners and local, regional, and tribal stewards; forming new partnerships; advancing innovations in technology; and supporting bioresource markets. Intensifying efforts through multiple financial tools and investment sources and new, innovative approaches, in addition to augmenting established effective practices, will help the State achieve these goals.

Success will require research, investment, and actions from agencies and landowners beyond the State’s jurisdiction. State agencies will strive to meet multiple objectives with actions that also address additional economic, environmental, and public health goals. By moving toward an integrated multi-benefit approach that considers carbon, other critical ecosystem services, biodiversity, sustainable communities, public health, and the economy, we can leverage efforts for maximum and sustained benefit.

Implementation of this Plan will begin immediately. Implementation will include a public process to learn through action, report progress, and estimate the full potential for natural and working lands to contribute to our climate goals, including carbon neutrality. Future updates of the Scoping Plan will reflect this pivotal role for natural and working lands to improve public health, contribute to climate goals, and sustain the many ecosystem benefits on which Californians and communities worldwide depend.