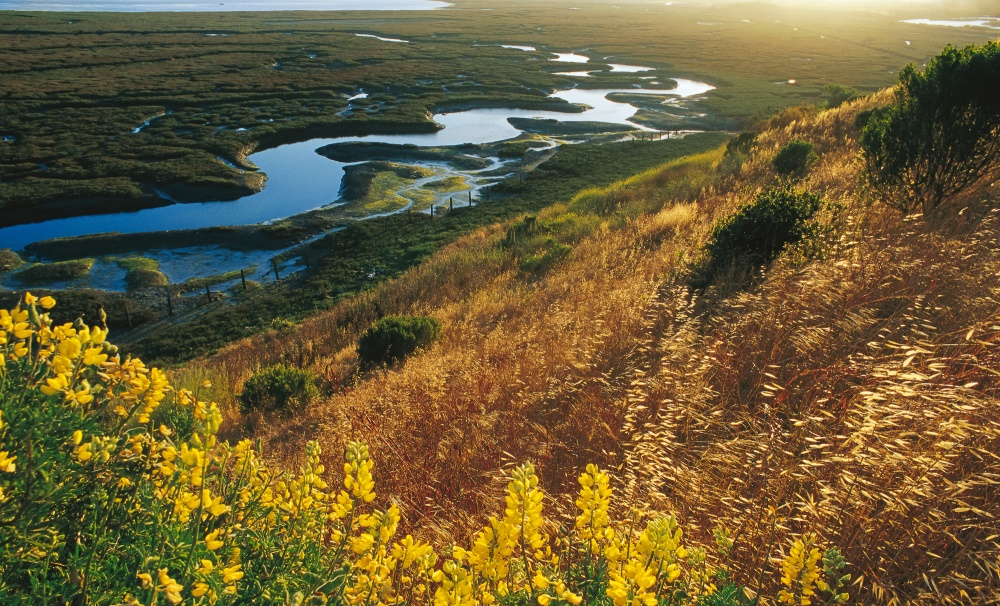 The grant program annually provides grants of up to $1 million to coastal and Great Lakes states, as well as U.S. territories to protect, restore and enhance coastal wetland ecosystems and associated uplands. The grants are funded through the Sport Fish Restoration and Boating Trust Fund, which is supported by excise taxes on fishing equipment and motorboat fuel.

This year, $1 million each was awarded to the Big Canyon Wetlands Restoration Project in Newport Beach, and the Elkhorn Slough Tidal Marsh Restoration Phase 2 Project in Monterey County.

The project goal is to restore a self-sustaining coastal wetlands complex across the tidal to freshwater to uplands continuum. Specifically, the project will restore and enhance 1,000 feet of channel and instream habitat, 5.8 acres of riparian scrub, 0.5 acres of alkali meadow and 3.3 acres of coastal sage scrub.

The project is Phase II of a larger plan to restore at least 100 acres of tidal marshes in Elkhorn Slough and the adjoining 35 acres of existing buffer areas to perennial grassland. The Elkhorn Slough estuary supports the largest tract of salt marsh on the west coast south of San Francisco Bay.

Restoration of tidal marsh along the central coast of California carries particular significance because of the relative rarity of tidal marsh and the extent of its historic loss. Along the 300-mile stretch of coastline from Point Reyes to Point Conception, only 4,490 acres of tidal marsh exist, of which Elkhorn Slough accounts for 17 percent.

The Service awards grants of up to $1 million to states based on a national competition, which enables states to determine and address their highest conservation priorities in coastal areas. Since 1992, the Service has awarded more than $400 million in grants under the program.