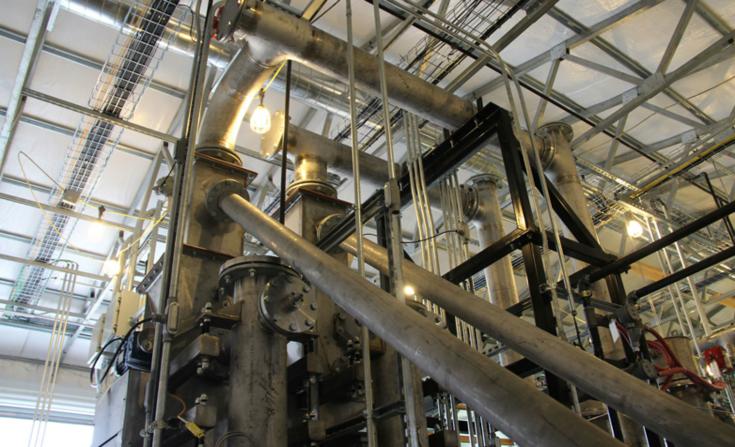 A community’s ability to “island” itself by quickly and seamlessly disconnecting from the electrical grid and autonomously generating power increasingly is becoming a pillar of resilience in the face of mounting climate impacts.

Just as extreme weather events such as Hurricane Sandy have exposed the vulnerability of the traditional electrical grid, they also have shown the resilience potential of microgrids. Although the 2012 superstorm knocked out power at millions of locations across the East Coast, several microgrids famously were able to remain online and provide electricity.

By offering on-site energy generation that can operate both connected to and independently from the grid, microgrids give communities the option to become self-sufficient “energy islands” during times of grid disruption.

However, a community’s ability to isolate itself from the grid isn’t the same as simply being cut off from it, which is the case for many Native American reservations around the country. Extending utility distribution lines to remote locations can cost as much as $60,000 a mile, according to the U.S. Department of Energy, which means that solar energy and battery storage often is the most cost-effective option for many.