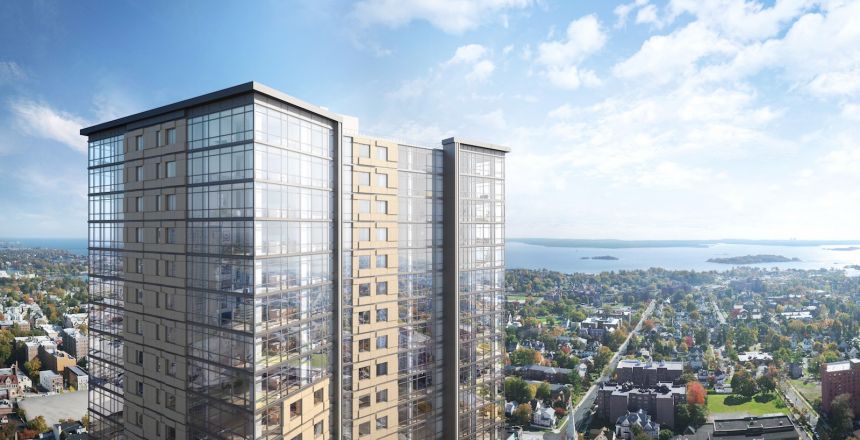 Redevelopment—and the zoning that facilitates it—are often a double-edged sword for U.S. cities. On one hand, as urban areas densify, they can put people to work, provide them with new places to live and create more walkable and vibrant neighborhoods.

But small businesses and low-income residents can often be left out of the happy picture that cities paint when describing their grand plans. New Rochelle, New York has taken innovative steps to revitalize itself with the goal of not leaving anyone behind.

While eager to see progress in the city, some local advocates are concerned about the plans’ unforeseen effects of gentrification. But New Rochelle has been recognized as a model for pioneering new planning and engagement methods. Time will tell if they are successful in combating the all-too-well-known effects that redevelopment can have on communities.

New Rochelle is undergoing a mini-renaissance. [NOTE: REVITALIZATION readers might remember that New Rochelle recently won $10 million from Governor Andrew Cuomo‘s Downtown Revitalization Initiative, as reported here in the November 15 issue.] The up-and-coming Westchester County city, about 25 miles north of New York City, is taking on one of the most ambitious downtown redevelopment initiatives in the history of the Hudson Valley.

The city intends to create an active, mixed-use district comprising economically diverse, high-quality housing with a well-designed streetscape and “convenient, safe, and pleasant access” to the New Rochelle Transportation Center, where the Metro North railroad and the Northeast regional Amtrak stop.

Featured image (courtesy of City of New Rochelle) is a rendering of the redevelopment at 587 Main Street, which will include a new theater that was requested by the community.

See the full article by Aline Reynolds in Next City.