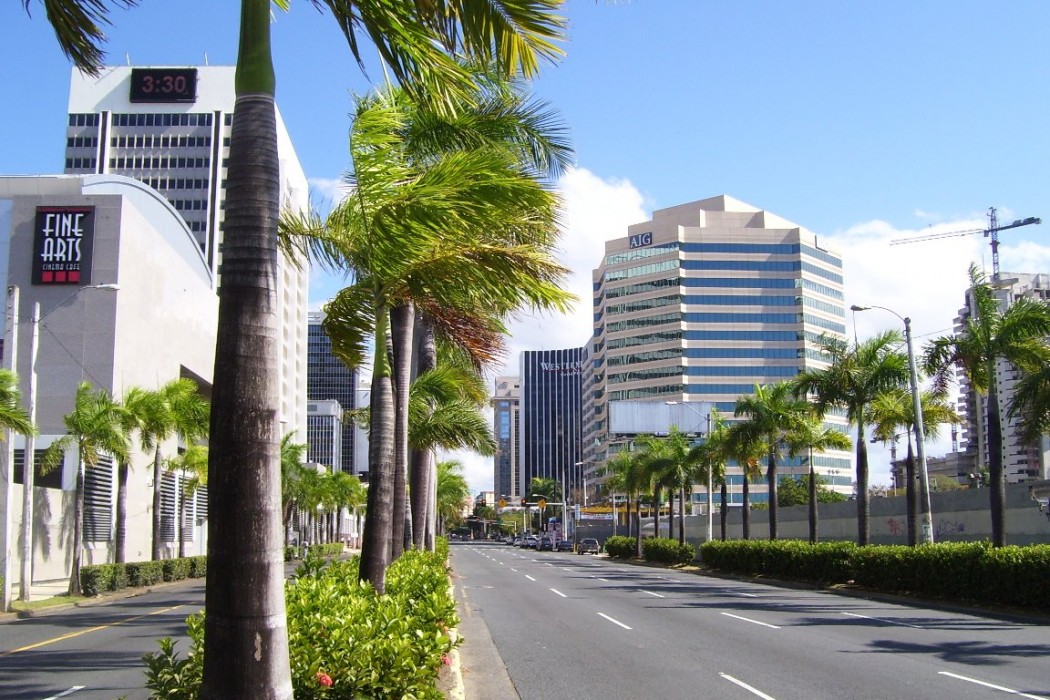 At $72 billion, the debt of the island and its agencies exceeds that of every state except California and New York. A $630 million debt payment is due July 1. Friends are nowhere in sight. The rectangular island has been abandoned by most of the municipal bond funds that used to eat up its debt.

Puerto Rico probably put too many of its eggs in the basket of manufacturing, which accounts for almost half of gross domestic product. Tourism, in contrast, is a grossly under-exploited opportunity.

But guess who sees potential in Puerto Rico? Los buitres, the vultures: American hedge funds that bought Puerto Rican bonds after the price fell and are agitating for changes to increase the value of their bonds and sell out for a profit. In some countries—Argentina, for example—hedge funds are seen as the worst of the worst. But in Puerto Rico, at least to date, they are perceived in some circles as the last, best hope.

The mainlanders are offering their restructuring expertise and potentially billions of dollars on the expectation that a serious investment of time and money will pay off in a healthier Puerto Rico that’s able to pay everything it owes (and make them richer).

Thomas Wagner, co-founder of Knighthead Capital Management, a Prepa bondholder, remains confident that a win-win is possible: “Sometimes hedge funds with their money and their ideas help the public good,” he says. “Sometimes we can look out for our interests and improve the state of a public entity.” Then again, sometimes they don’t. Puerto Ricans have little choice but to bet that this is one of the good times.