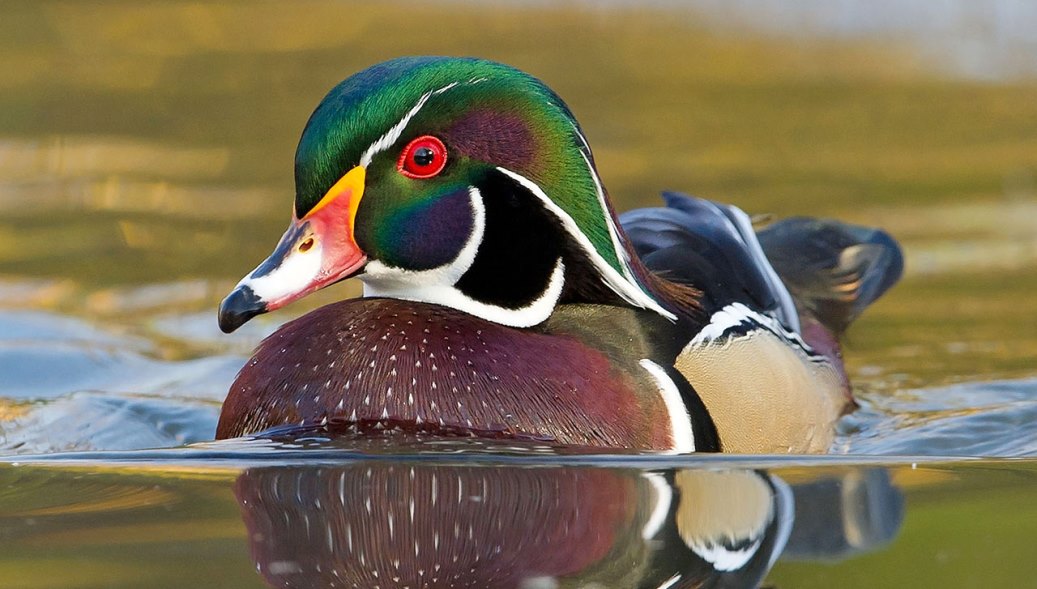 Since 1986, over $2.5 billion has been invested in wetland restoration and conservation in Canada under the auspices of the North American Waterfowl Management Plan. This investment has resulted in over 9.2 million hectares of wetlands and associated uplands habitat being conserved in Canada in support of the Plan’s goals.

On September 6, 2019 Canada’s Minister of Environment and Climate Change, Catherine McKenna, announced that the Government of Canada will provide $10 million in ecological restoration funding over two years to support the North American Waterfowl Management Plan, which helps restore and protect wetlands and migratory birds, including species at risk.

“With this announcement, the federal government is making a significant investment toward achieving the goals of the North American Waterfowl Management Plan, one of the most successful conservation programs in the world. Canadians will see many long-term benefits, including more habitat for waterfowl and species at risk, improved water quality, and enhanced carbon sequestration. In addition to supporting the Plan’s goals, this investment is an important step in Canada’s continuing fight against climate change, and Ducks Unlimited Canada looks forward to helping the country reach its goal of protecting 17 percent of Canada, to ensure these areas remain natural,” said Karla Guyn, CEO of Ducks Unlimited Canada, the leading non-profit in Canada focused on waterfowl habitat restoration.

The Plan is an international partnership that conserves and protects wetland and upland habitats and their waterfowl populations by securing and improving wetlands. Canada is working with partners like the Nature Conservancy of Canada, Ducks Unlimited Canada, Island Nature Trust, and the Manitoba Habitat Heritage Corporation to protect the waterfowl and restore the places they call home.

The funding will enable partners to implement projects that will secure and restore at least 10,000 hectares of wetlands. These areas include habitats that are of the highest value for migratory birds.

This approved funding is part of the Government’s sustained commitment to invest up to $20 million over four years in North American Waterfowl Management Plan projects. The $500 million Canada Nature Fund, which will fund the implementation of the North American Waterfowl Management Plan, is part of Budget 2018’s historic Nature Legacy initiative, which invests $1.3 billion in nature conservation.

“The Canada Nature Fund’s North American Waterfowl Management Plan contribution to coastal and riparian wetland protection in the Maritimes is significant. It will support tangible and lasting biodiversity gains on lands held in trust for Canadians by the region’s major land trusts—the Nova Scotia Nature Trust, the Nature Trust of New Brunswick, and Island Nature Trust—who are working collaboratively and strategically to conserve priority habitat for migratory shorebirds and waterfowl,” concluded Megan Harris, Executive Director of the Island Nature Trust.

Federal funding through the Canada Nature Fund is matched by philanthropic foundations, corporate, not-for-profit, provincial, territorial, and other partners.